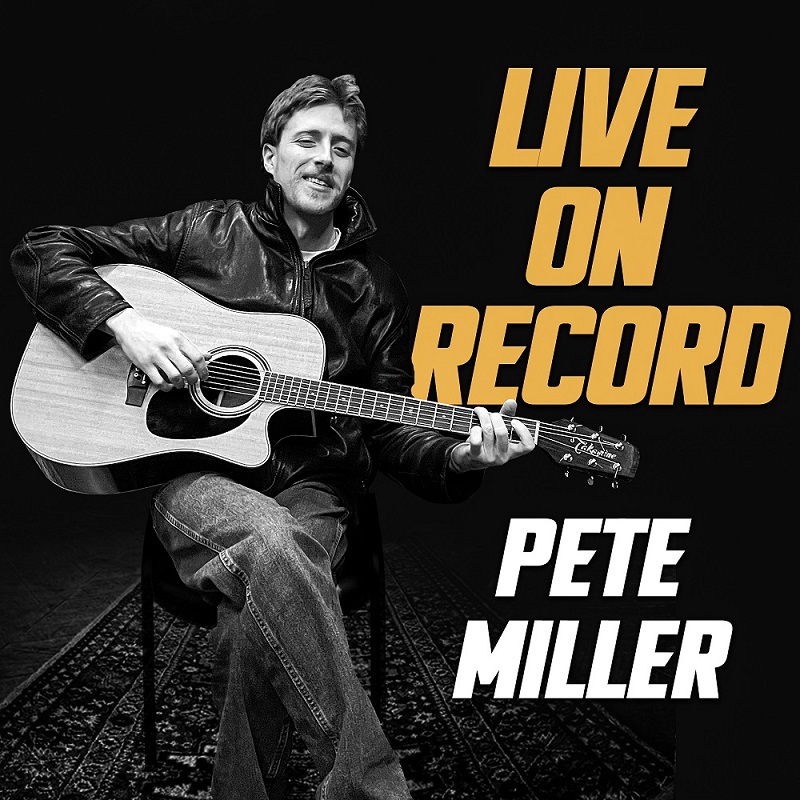 Hitting the Americana music scene with force, Pete Miller’s song ‘The Raven & The Dove’ off his latest album Live On Record is a thrumming, soulful song. Pete has a deep, drawling voice that’s comforting to the ears. You don’t expect to hear a voice like his from someone coming out of Connecticut, but it’s a nice surprise.

‘The Raven & The Dove’ sounds like a story. It’s easy to picture listening to this song while huddling close to a fire. It has a cozy feeling to it, and music can be one of the most comforting things in the world. That’s why we listen to it so much and seek out songs that resonate with us.

Pete Miller has already seen success from his last album, A Light Out There, which garnered over 80,000 streams on Spotify. It also placed on the UK iTunes Top 20 Singer-Songwriters Chart. He’s running out the gate strong with this latest album, so give it a listen and let yourself be immersed.