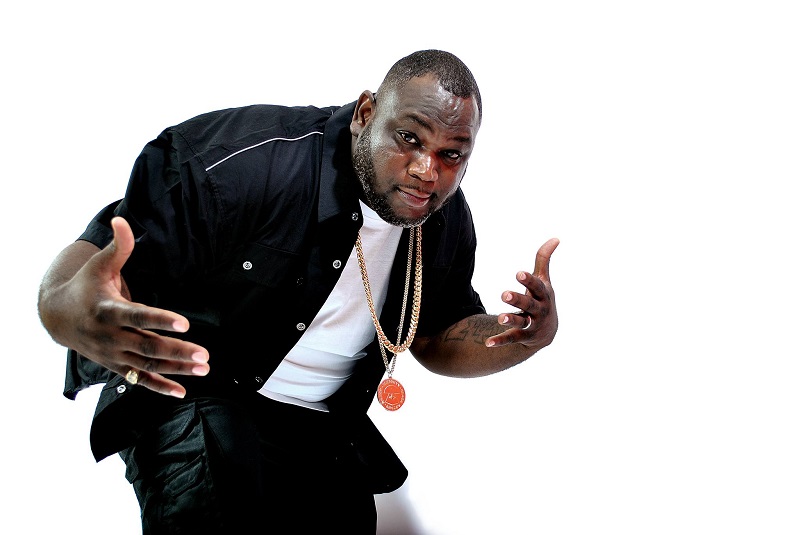 The award winning artist Big Rome has released his official music video for the single ‘Goin HAAM’ to rave reviews. Big Rome’s many accolades include winning poet of the year, song of the year and more as an artist. After taking a break from his music career for nearly a decade, he’s now back with a vengeance and making a real impact.

The latest release, his music video for ‘Goin HAAM’ has been very well received. The single is off his latest EP ‘Beast Mode’, which you can listen to via Spotify below, or on all the major streaming sites. The EP features 5 original tracks, all quality hits in their own right. He’s unapologetic as he goes hard on each track. The music video is perfectly simplistic, showing his real and authentic style on the mic. Watch below, and be sure to follow him on his socials if you like what you hear.