We’re always listening to new independent music playlists on Spotify to see what’s new, and soon as we heard ‘Algorithms’ we were blown away and knew it was something different. The single is a collaboration by 3 skyrocketing UK musical forces in Evil Genius, Nia Wyn and Jarki Monno. The song was written by singer Nia Wyn, Mark Johnson, Lucas O’Neill & Russell Gills then masterfully produced by Evil Genius. But not only is the song great, the video that accompanies this release is brilliant in its simplicity. We love that it’s displayed vertically too, as most people are checking out new videos on their phones these days anyways. 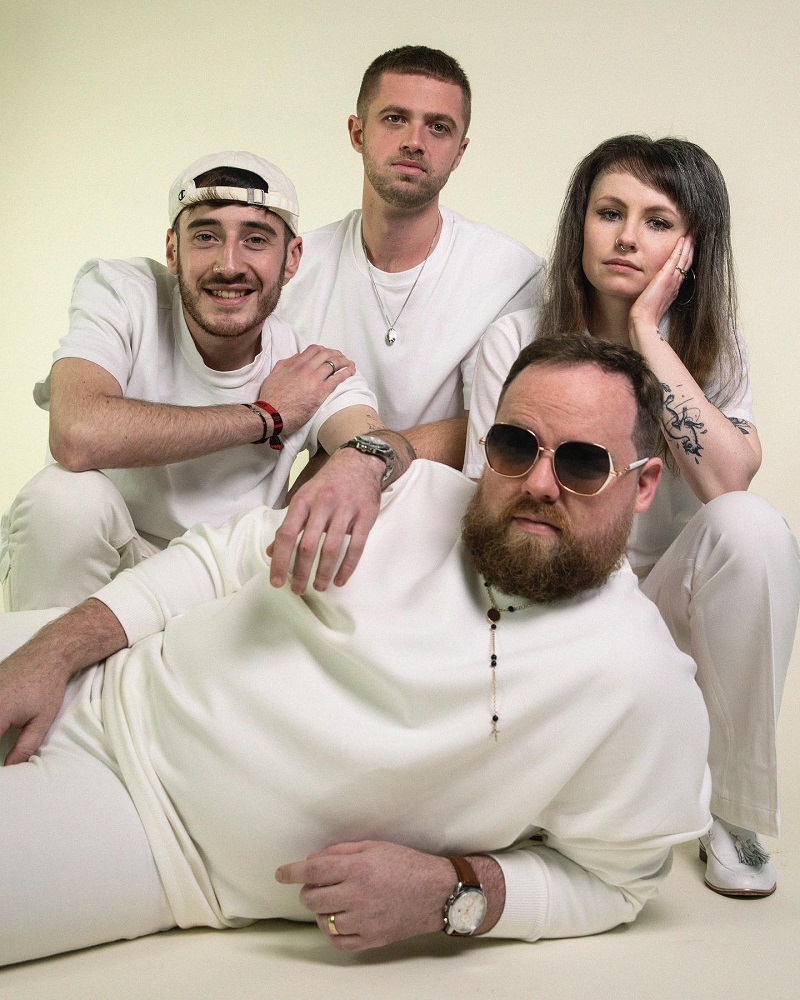 For over a decade here, we’ve been preaching the power of independent music and how it’s the best way to go. Being independent from a major label or part of an indie label allows you to create your music how you want to create it. It can be a tough road, but these artists go to prove you can find success without a major label behind you. This song was released by Evil Genius Records, which all of these artists and more are a part of.

All of these artists are from the UK. We’ve followed the Welsh neo soul artist Nia Wyn for years now, her voice is amazing and unique. Haven’t heard a song she released yet that isn’t great. Jarki Monno hails from London, he’s a pop/hip hop singer-songwriter and is a lyrical poet. Finally, Evil Genius are a UK production duo of mad musical scientists that have been creating songs with countless up and coming artists. Together, these artists have formed into a mighty force when creating ‘Algorithms’ and we know this is an out of the park hit right off the bat!