Interview with Pop Artist Gabriela On Her EP ‘OUTTAKES’ 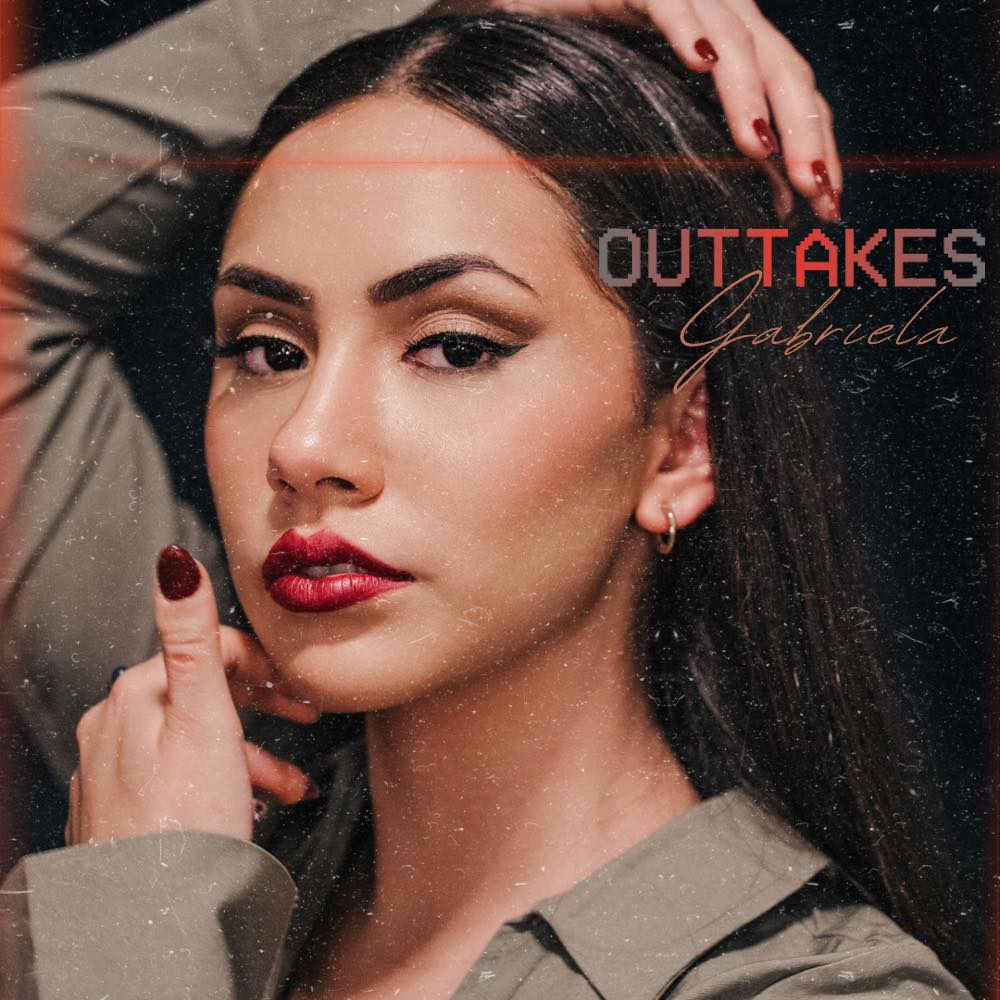 MuzicNotez: Your latest release is the EP ‘OUTTAKES’, what does this release mean to you?

MuzicNotez: You have worked with a lot of great producers, some of which are Grammy winning even. What have you learned from working with them?

MuzicNotez: What inspires the music you make? How do you want people to feel when hearing it?