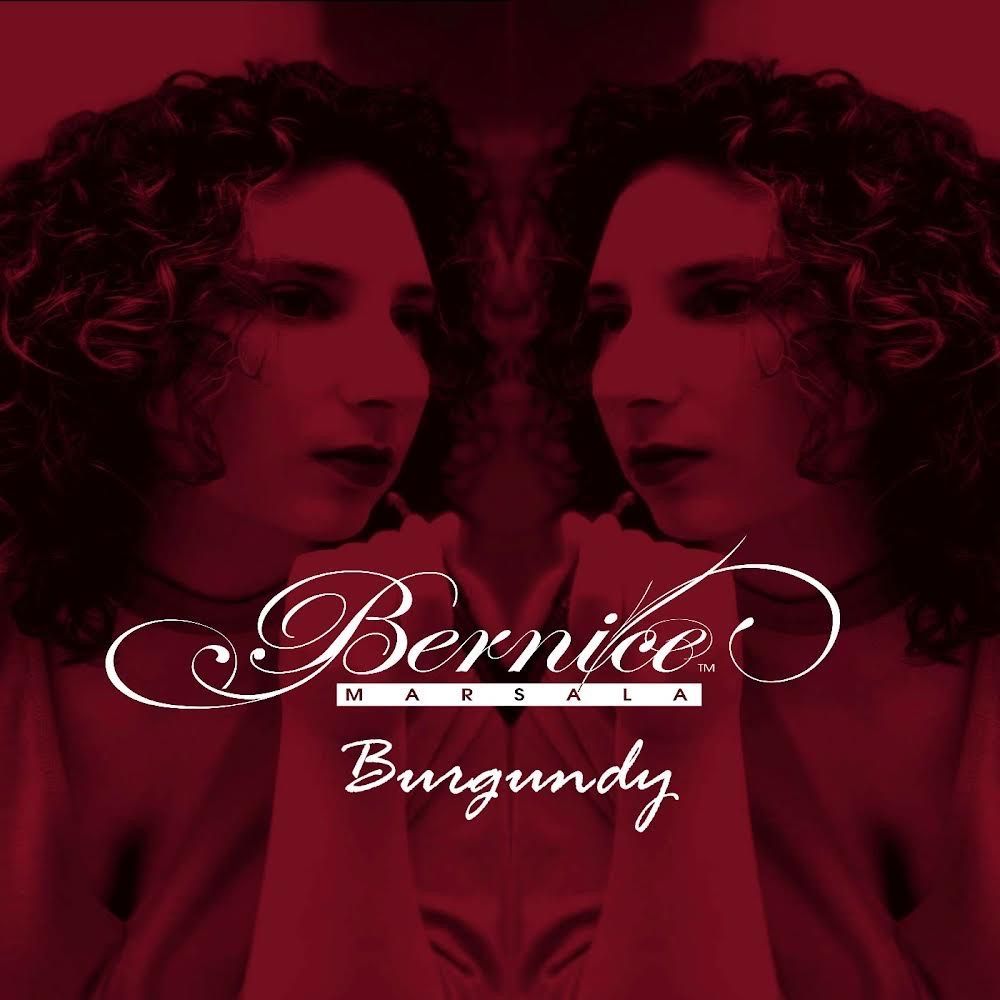 The latest single by folk and pop/rock artist Bernice Marsala is entitled ‘Burgundy’. The Nashville artist is originally from Sycamore, Illinois, but now lives in Tennessee with her husband and little girl. Bernice is a singer and a songwriter who has been releasing music since her debut album ‘Save Me’ back in 2020. Her melodious musical style is very catchy and hard not to enjoy! After the success of her debut album, she released various singles and videos that built on her early success, continuing to build her fan base. Her music has risen to the top of charts, received numerous awards and press.

Now, the new release ‘Burgundy’ was released on the 1st of January 2023. This new single will surely kick off a great new year in Bernice musical career. Her songwriting continues to grow, as this song is brilliantly written. The steady grooving melody of the guitar strumming perfectly backs up the beautiful lyrics Bernice has written and sung to perfection. We have no doubt this single will also rise to the top of the charts and bring her a number of well deserved awards. Listen to it below via Spotify and be sure to add it to your playlists.