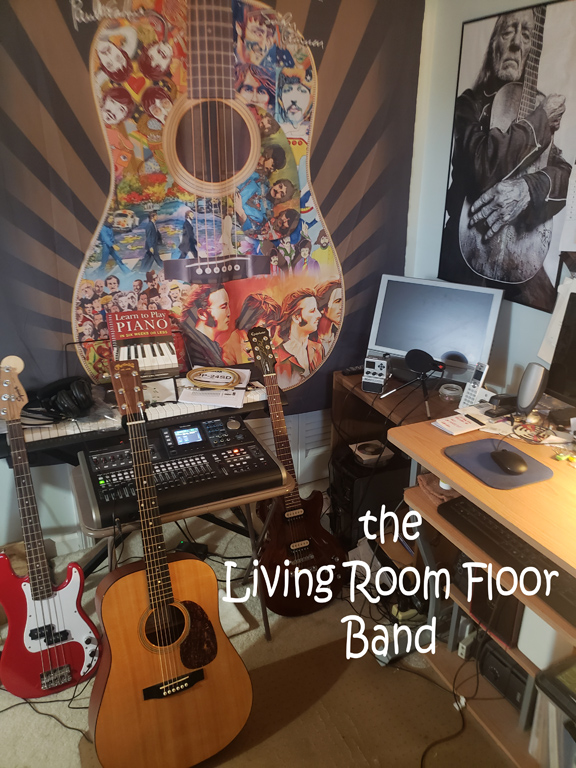 This new video by Raleigh Squires is the lead single off of his debut album ‘Flaws And All’. The video has been very well received, getting over 30k views on YouTube already. The Living Room Floor Band sound is a mixture of Americana, country, rock and folk music. Squires is a very talented songwriter, we’re glad he decided to get out front of the microphone and perform his own music. We’re excited to see what’s next. Listen to the debut album and watch the video below. 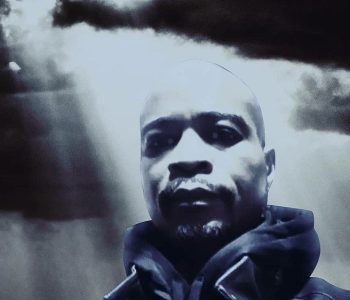