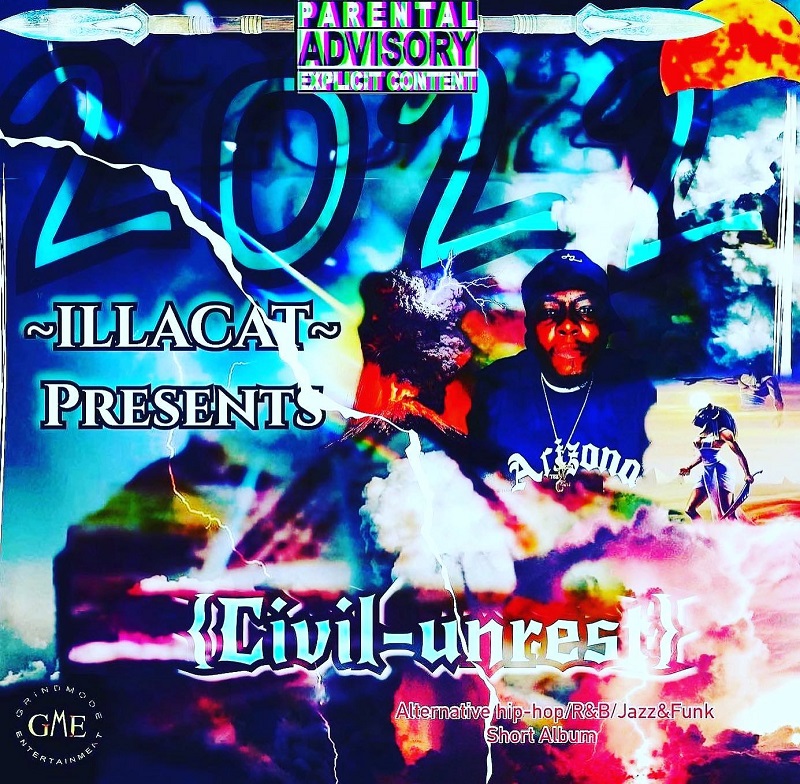 Out of Arizona, iLLACAT has released his new hip hop EP ‘Civil-Unrest’. He’s got a classic hip hop sound mixed with some alternative rock style, giving him an intense hard hitting sound. He’s got a smooth flow, and the music is produced very well.

The new EP ‘Civil-Unrest’ is a political project, with something to say. It was released on Juneteenth / Fathers Day of 2022 in June. It features 5 original tracks, including features from Cali Black The Assassin, ATL Pain City, D-Ray, Tony Watts, Bobkat and The SoulPower Band. The sound gives off some 90’s to early 2000’s vibes, with that classic sound. This isn’t just a rap and hip hop album, iLLACAT crosses genres, even bringing in some soul in the final groovy track ‘Coast 2 Coast’. Overall we think this is a really well done EP from top to bottom. Listen below via Spotify or on any other main digital streaming platform. 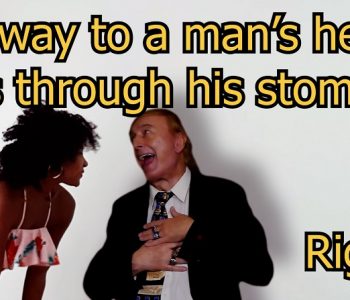