What’s new since the last time we talked about a year ago? 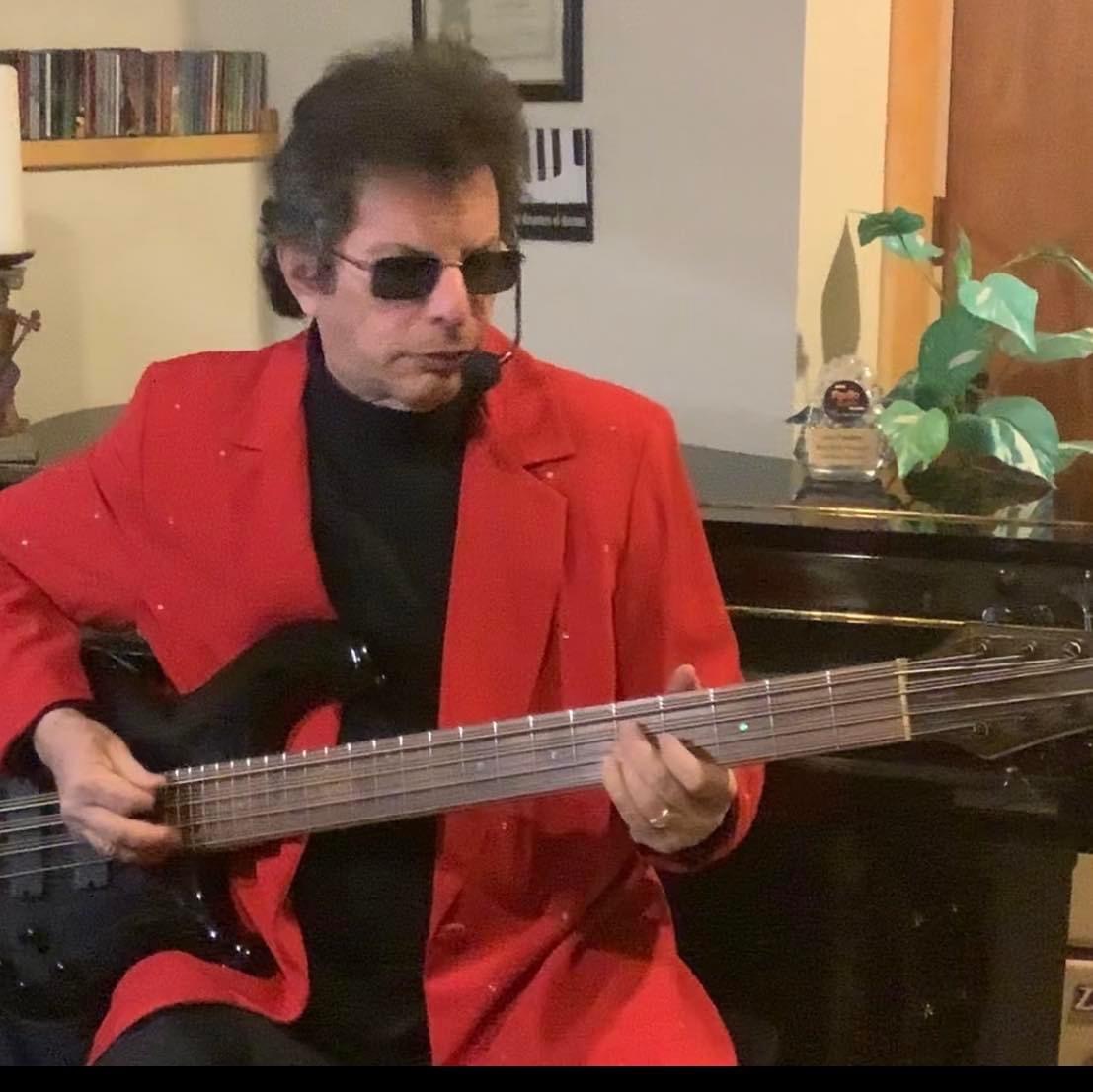 MuzicNotez: You’re one of the more active artists we know, you’re always releasing new music. What inspires the music you create?

MuzicNotez: You play multiple instruments, whats your favorite to play? What’s an instrument you don’t play but would like to learn next?

MuzicNotez: One of the many tracks you’ve released recently is ‘Under The Covers’, what’s this song about for you?

MuzicNotez: Then your most recent release ‘Everything Is Wrong’ just came out, this has a more political, serious vibe to it. What message are you trying to send with this track?

MuzicNotez: As a very experienced artist, what tips or advice would you give to new independent artists just getting started?