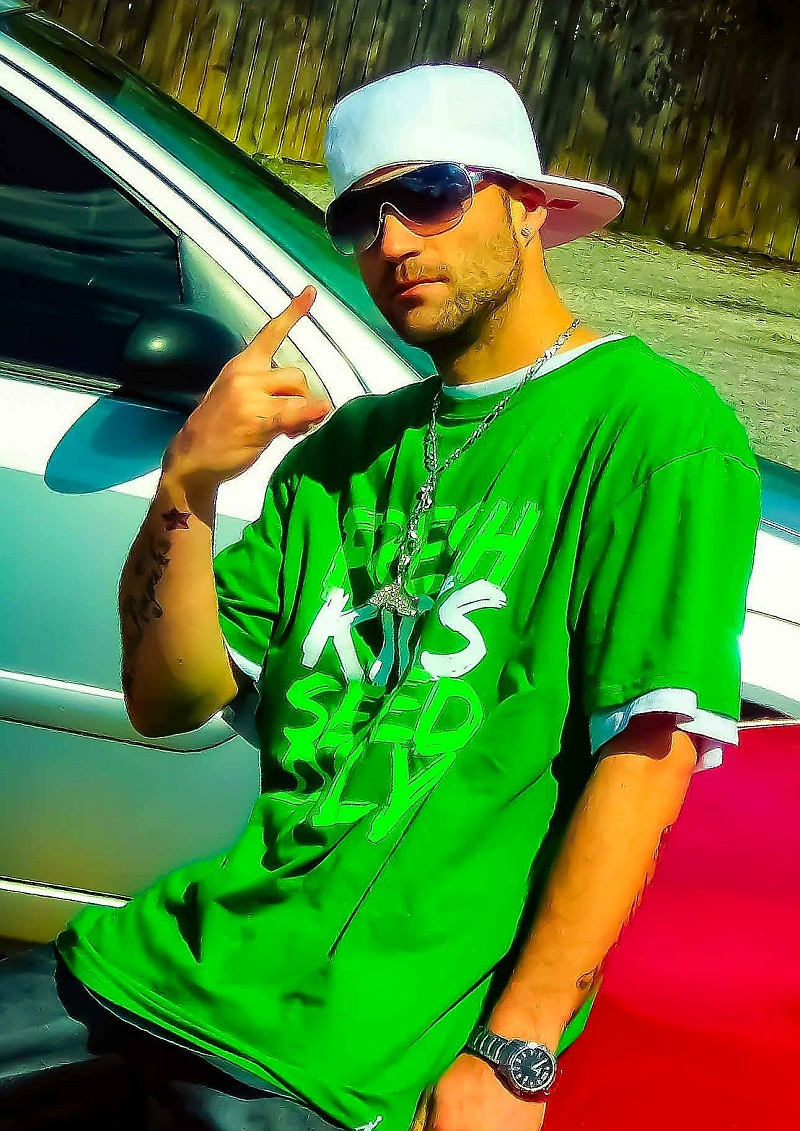 No, not the famous Jimi Hendrix, but the new rising rap star Jason Hendrix. He’s from Denver, Colorado and has been making a name for himself as a freestyle rap artist. His music career started at a later age, after some turmoil with the ones he trusted most sent him spinning. Then he found music, which grounded him and really helped lift him up.

The new single is ‘So Close’ which you can listen to below via YouTube. He wrote, performed and produced this track via his studio N-TUNE STUDIOS. He’s a freestyle artist and his flow is smooth throughout. The tracks produced very well too, everything is on point and this is a great track. ‘So Close’ is an upbeat song with an uplifting and motivational message. He’s been very busy dropping tracks, so be sure to check the rest of his singles too as they’re coming quick.