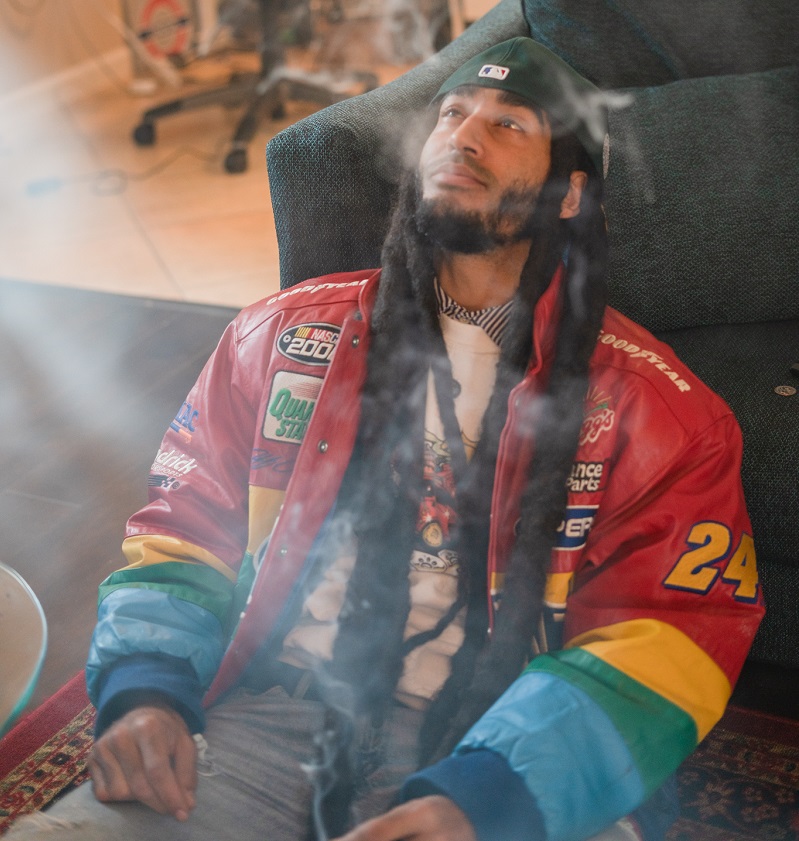 Esquire Ali is back with a Masterpiece, & back like he never left.

an album so nice, you gotta play it three times in a row, & on repeat.

A glorious tale of triumph from the king of an enterprise, a forthcoming novel from the captain of a grand ship. The 8-track work-of-art from the California King paints a vast picture of overcoming the seemingly impossible. What does it sound like to beat the odds? The album does more than go hard as it is the emblematic portrayal of what it takes to put a “Win” on the scoreboard.

The project masterfully displays the hip-hop-esque Californication of sound that has captured the hearts of so many outside the borders of the west coast state.

Lessons learned from “The Art of Storytelling” have seemingly come full circle in this gem that perfectly encapsulates what makes California hip-hop so great. This is an artist who humbly expresses what it takes to get the trophy, as he is surely someone to keep an eye on for his surefire formation to the eventual top. Ali knows no limits, the time-traveling rhyme babbling lord of sway knows firmly his place throughout the cosmos, and carefully delivers views to the listener of worlds he’s both created & inherited.

There’s no cap in his game, & no switch-up in his step, dropping time & time again wholesome classics that seek to inspire & shed light on a concept as old as the universe herself. Vanni is the latest installation in a series of legitimate tapes that form a nearly unbeatable body of work, a discography that is quite “Like Mike” as the generous rapper proclaims in the opening track.

Its 2022 let’s get “back on our bullshit again”
If you’re curious of how far rap has come in it’s nearly 60 year span since it’s inception, look no further than Esquire Ali’s “Vanni” Available on all streaming platforms.