Across The Board New Pop Rock Album 'Wild Ones' 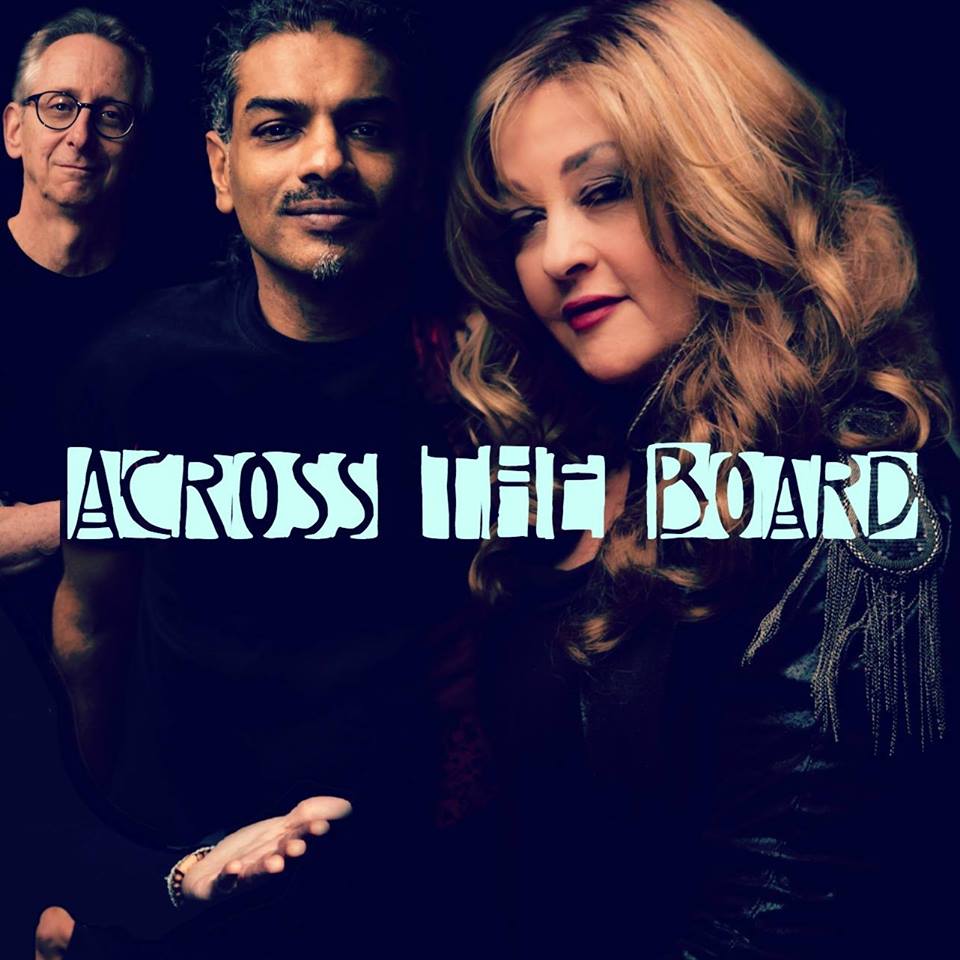 The Canadian Alt-Pop Rock band Across The Board has released a new album ‘Wild Ones’ on March 22nd. After forming back in 2013, the band has won an array of awards and released several albums already. Each of their releases, rises up in the charts and receives critical acclaim. It’s no surprise that this new album is no different, already nominated for various awards, including the 2019 Canadian GMA Covenant Award.
The albums title track ‘Wild Ones’ has a lyrics video which you can check out below. Featuring soaring riffs and building to an intense chorus. Fittingly, showing wild wolves running free in their natural habitat, as the catchy chorus sings “Where the wild ones play”. The video brilliantly fits with the track, and both are great releases to an already impressive catalog.

MuzicNotez Crew
across the board pop rock wild ones