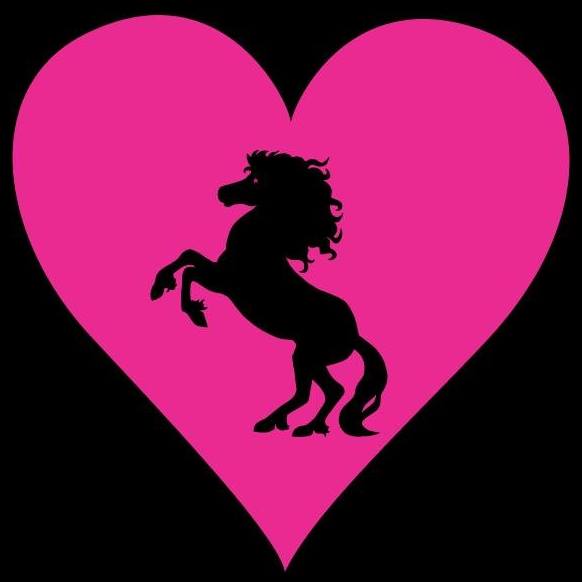 The band Love Stallion has an old school 80’s glamour rock flare, twisted with a new age rock sound. The music is somehow nostalgic, yet refreshing. Well, you can’t be reminiscent of the 80’s rock scene without a good rock ballad. The track ‘Valentine’ checks that box and then some.
Off of the latest album ‘Unforgettable Ride’, produced by Steve Avedis, ‘Valentine’ was released in January. The official music video for the single is produced just as well as the track itself. Appropriately, the track and album are being very well received. Being more of a ballad, ‘Valentine’ really showcases the brilliant vocals of Love Stallion, but also brings the well timed soaring riffs we’ve come to expect. Enjoy the video below!