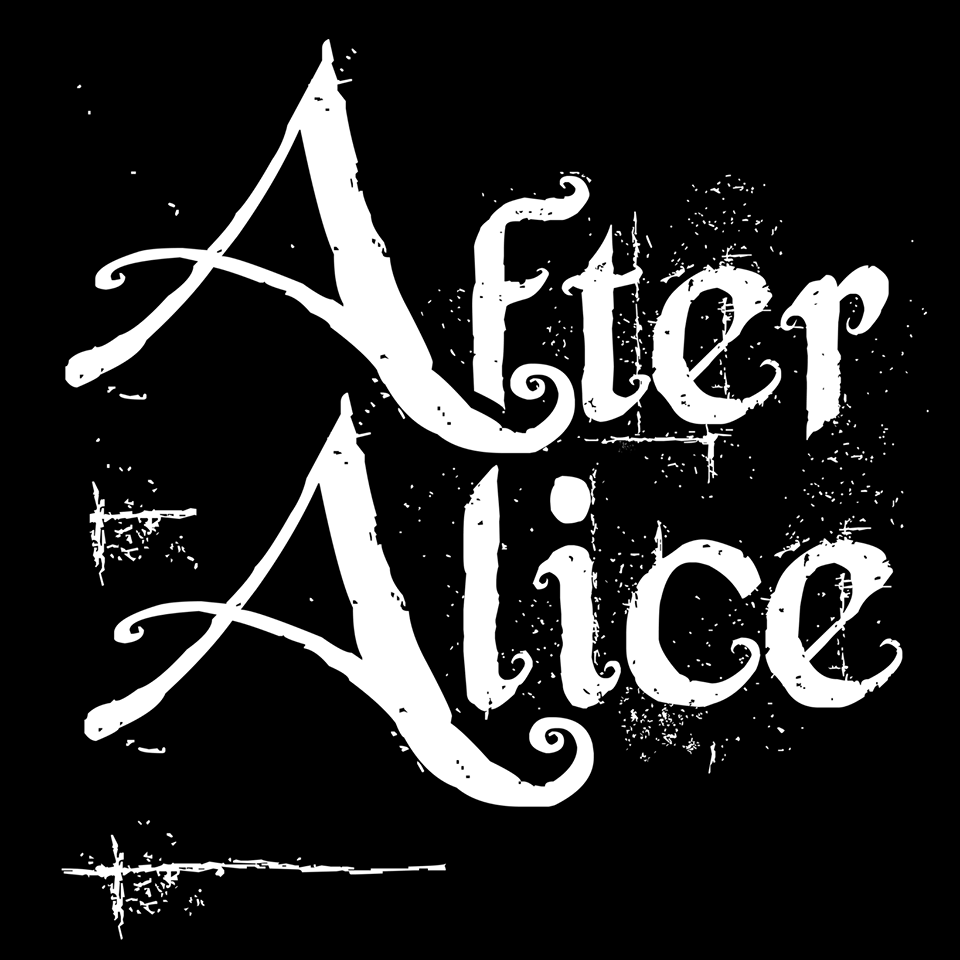 The alternative power pop rock band After Alice is from South Carolina, USA. Their latest album release is entitled ‘Memories’, which has done very well for them! The leading single off this release is ’99 Gold’, which you can view the official music video for below. They had the honor to work with legendary producer Stuart Epps to create this chart topping single. As most of you know, Epps has worked with legends such as Zeppelins – Page, the Stones – Bill Wyman, The Beatles and more.
With a riff laden back bone, and harmonized vocals, you can really hear the Soundgarden influences shine through on ’99 Gold’. It’s hard to label After Alice under any one genre, but it definitely has influence that ranges from 70’s classic rock to 90’s alternative. Ultimately, creating a whole new sound unique in their own right.