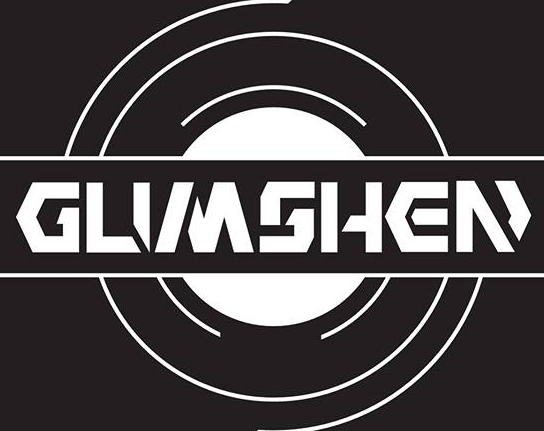 A four-piece band based out of Seattle, Washington, Gumshen—Ron Hippe, Jan Ciganik, Dennis McCoy, and Chip Reno— is an electro funk rock group with influences that range from Pink Floyd to Chromeo.
Gumshen’s ninth album, ‘One Time Supershow’, includes nine tracks that fuse three main ingredients: electronic, rock, and funk. The album has an upbeat dance feel, but if you listen closely to the lyrics, they get real with it. Which would make sense, since the theme of the album was built around how failure can be inevitable and sometimes mister substance abuse follows right behind. Gumshen took hard to swallow realities, chewed it up, and spit it out into a positive message that a lot of us need to hear time to time.
Take a listen to Gumshen’s album ‘One Time Supershow’ and press play on their official music video for ‘Fallacy’!

Review written by MuzicNotez writer Julet Frazier
Follow her on Twitter @JuletFrazier
The most popular MuzicNotez Magazine posts each week are awarded as our “Pick Of The Week“. Help this feature win by sharing it around.