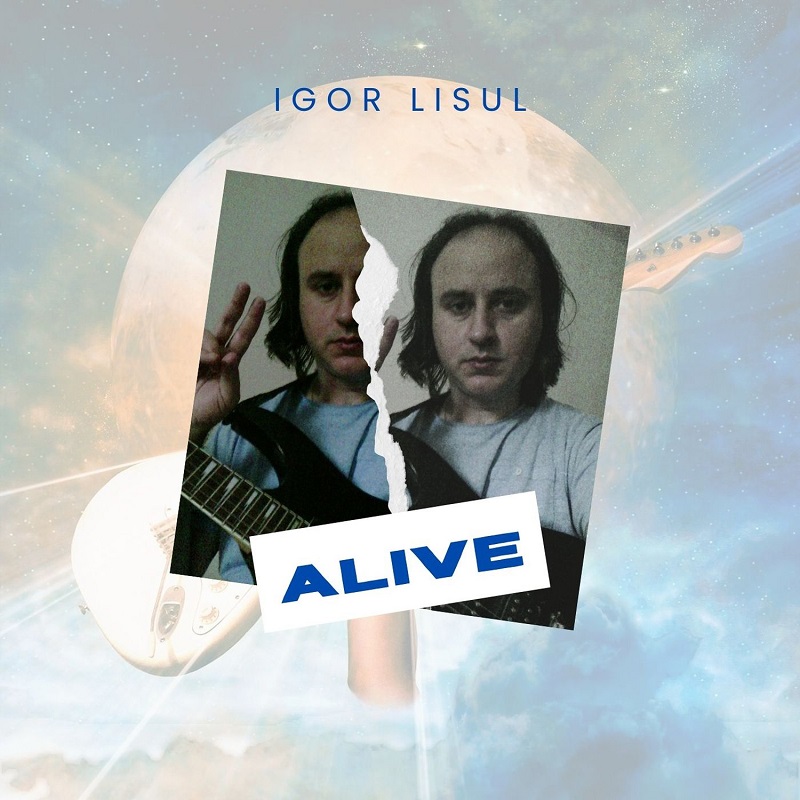 Serbian solo artist Igor Lisul’s latest release is the rock album ‘Alive’. Igor began playing guitar at a young age of 10, and it’s the back bone of the music he creates. He’s one of those unique guitarists, like Hendrix, that plays with the left hand and the reversed string order, a unique technique that creates a spectacular sound. He’s also mastered other instruments such as the piano and even accordion, but his true love is the electric guitar. He’s trained on the guitar extensively over the years, truly mastering the craft while also developing a sound all his own. He’s already released over 20 albums over just a little over 10 years, since 2011.

The new album ‘Alive’ features 6 original tracks by Igor Lisul. The guitar virtuoso shines in this instrumental album. The beautiful melodies he makes on the guitar express more than lyrics could. As the name would suggest, the album is uplifting and vibrant. You can feel the love and emotion Igor puts into every soaring note he plays on the guitar. Listen to it below and enjoy the ride!