What’s new since we last talked? 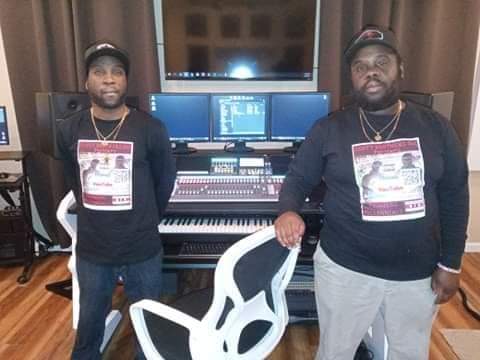 MuzicNotez: Your latest single is ‘NYC The Mecca’, what does this track mean to you?

MuzicNotez: You have a lot of stuff in the works, first off, the album ‘Barz Over Drip’, what can you tell us about this upcoming album?

MuzicNotez: Then, you also have the follow up EP in the works entitled ‘PIONEERS Millenials 3’, what can we expect from this release?

MuzicNotez: Finally, you have another EP coming called ‘Traxxkillaz (Brotherhood)’, how will this one be different?

MuzicNotez: Another new release you already dropped is ‘Basement Tapes 3’, what inspired this series of basement tape singles?

MuzicNotez: We’re big fans of your music. How do you keep that classic hip hop sound in a new age of music?