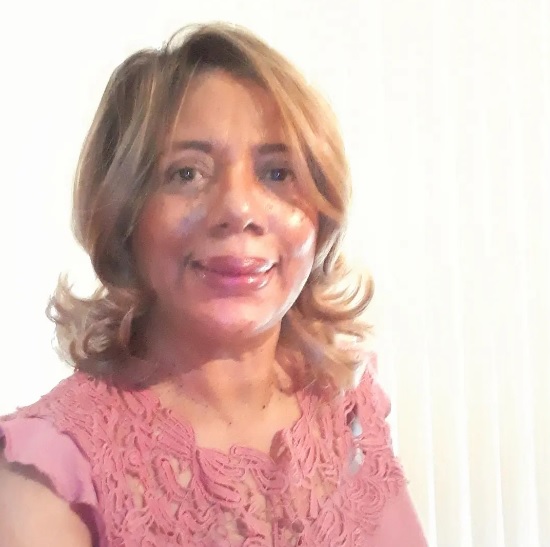 MuzicNotez: Your latest release is the gospel song ‘God Sees Your Heart’, what does this song mean to you? What inspired it?