We last talked back in June, what’s new since then? 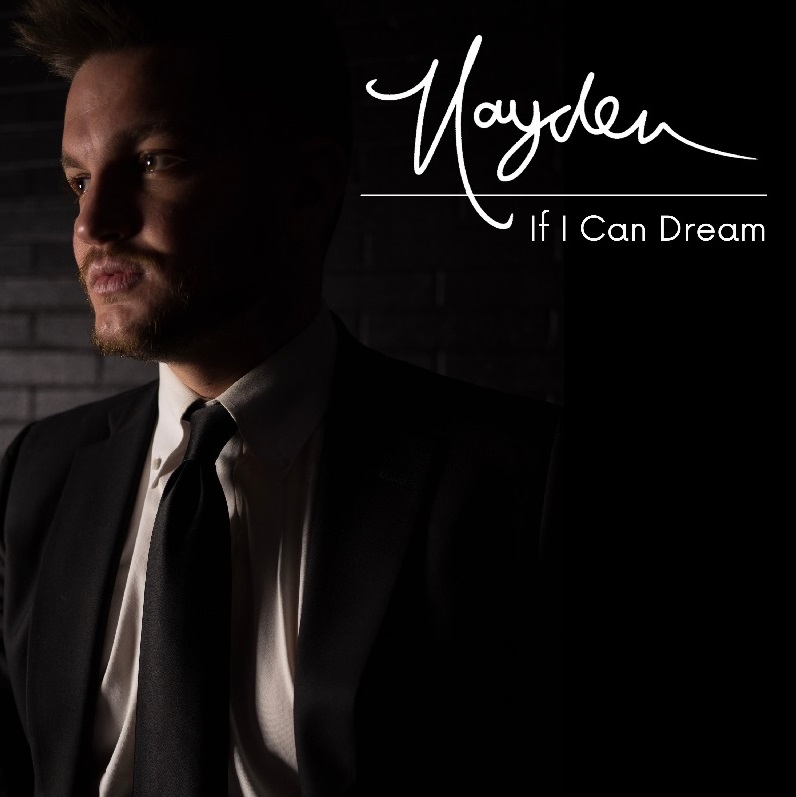 MuzicNotez: You’re influenced by the greats like Sinatra, Elvis, and Michael Bublé, who got you in to these artists? When did you know you would follow in their foot steps?

MuzicNotez: You sing some amazing covers of classic tracks, I imagine there’s some titles in mind that you’d like to do in the future, can you give us any insight in to any track you want to perform that you haven’t yet?

MuzicNotez: You’re just as good in the studio as on the stage, but what’s the main difference for you in both situations? What gives you the most satisfaction?

MuzicNotez: One of your latest releases is the track ‘If I Can Dream’, what was it like recording this one?