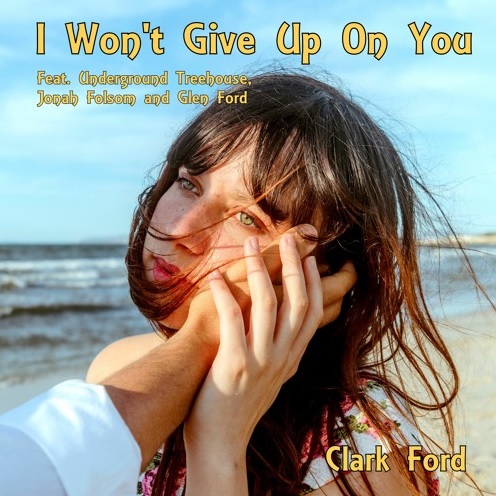 The new single ‘I Won’t Give Up On You’ is reminiscent of the old boy band sound but with a new vibe. Clark wrote the song to be motivational and uplifting for people. A great message to be there for others and never give up. It’s always great to hear such positivity promoted through music, especially in turbulent times like these where so many can use a helping hand. Listen below via YouTube and through the Bongo Boy Records album.