Sam Coffey and the Iron Lungs’ New Release Real One 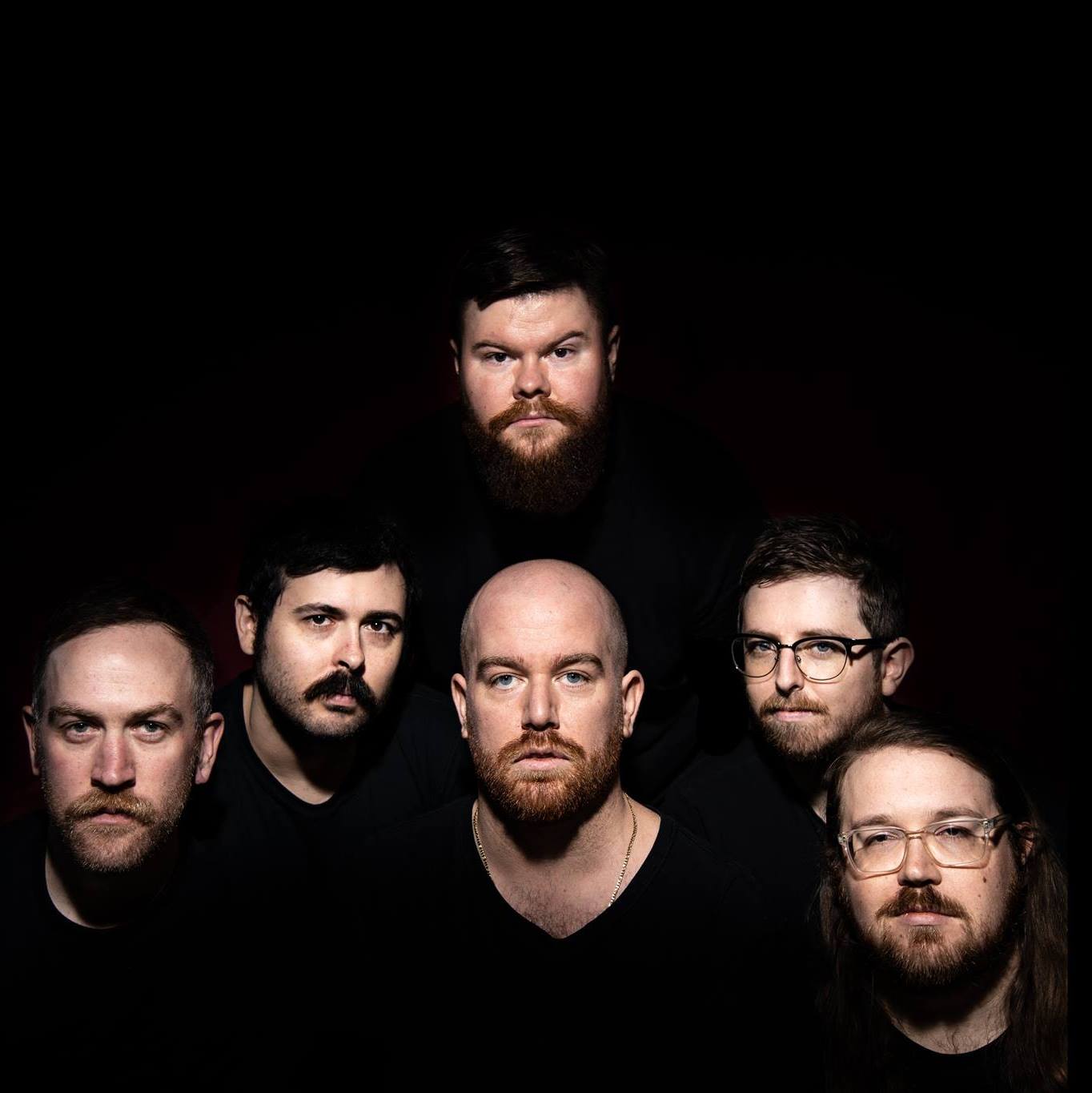 The newest offering from Toronto-based Sam Coffey and the Iron Lungs, Real One, finds a band embracing their musical DNA. Real One, released on February 19th, is an eclectic mix of tracks infused with and connected by Coffey’s musical influences. Sam was gracious enough to interview with MuzicNotez to discuss the album and the band. In the interview, Coffey cites AC/DC, Rolling Stones, and especially Thin Lizzy and Cheap Trick as his biggest inspirations. Listening to Real One, it is evident that these bands had a direct impact on the album sonically. The opening track of the album, ‘Back with the Gang,’ could be a lost track from Cheap Trick’s At Budokan (Live), while the Lynott-esque vocals and Gorham-esque guitars of ‘She Knows’ would fit perfectly on Thin Lizzy’s Jailbreak. Falling somewhere between rock and roll, punk rock, and power pop depending on the song you are listening to, Real One is an album that exudes joy and is tied together by the notable chemistry of band members who have been together for nearly a decade.

Sam Coffey and the Iron Lungs met on the Toronto music scene, mostly from attending the same shows at music venues Parts & Labour and The Silver Dollar Room. The band self-released their first album, Gates of Hell, in 2014, which Coffey describes as a “rag tag” DIY effort and followed it up with 2017’s self-titled Sam Coffey & The Iron Lungs, which he labels as very polished. Differing greatly from the recording process of their first two albums, Real One was recorded live to tape. Not coincidentally, the band getting in the same room, plugging in, and playing live delivered the groups best album yet. As Coffey explains, Real One is “what we sound like.” Other standouts from the album include ‘What This City Needs,’ a driving power-pop-punk song that could be a cousin to ‘Sheena Is a Punk Rocker,’ and RUN Angel, which Coffey states is the best song he has ever written. When live music venues open back up, Sam Coffey and the Iron Lungs should be at the top of your list. Until that day comes, dive into Real One and enjoy the dynamic 70’s sounds of power pop guitars in all their glory.