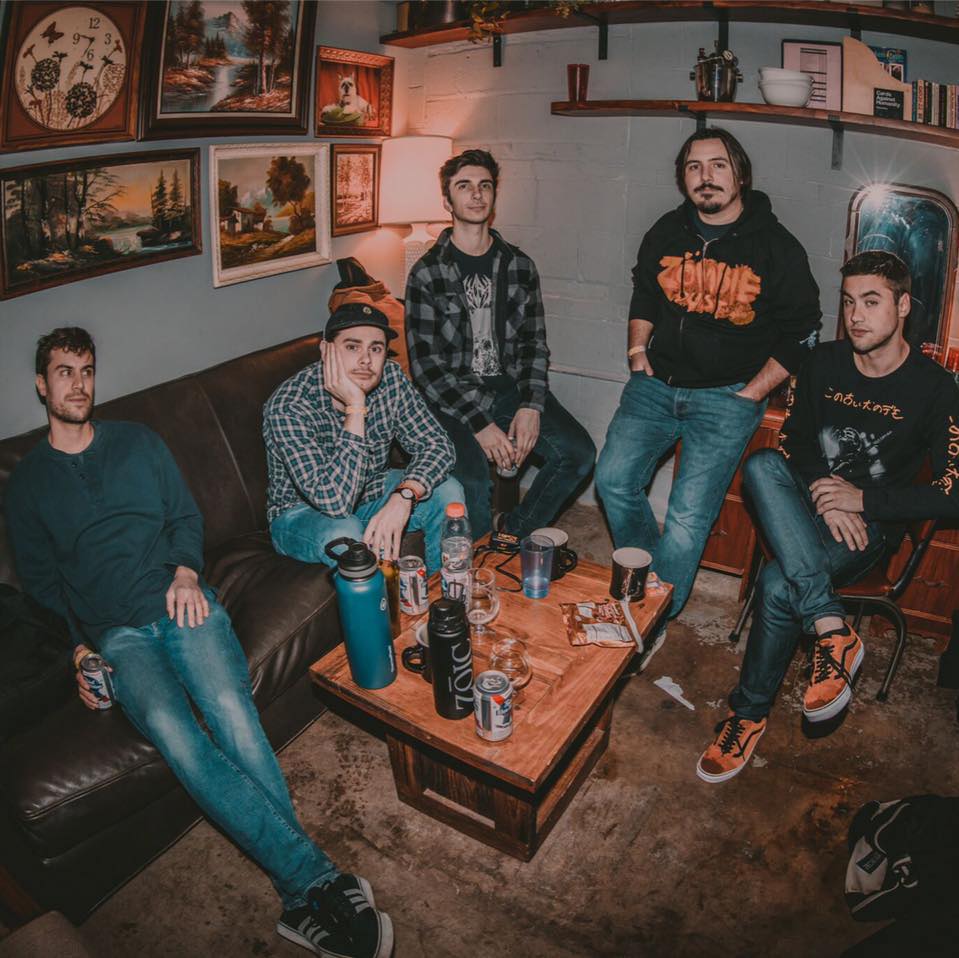 This Chicago based 5-piece Alt-rock band is a hidden gem with only 250 monthly listeners on Spotify. After one listens it becomes puzzling why their numbers are so low, and then it becomes blatantly obvious why they’re not bigger. It’s because people just haven’t heard them yet. If you had heard them you could pick any reason to be fascinated by them, whether it be the way the 3 guitars harmonize beautifully, the catchy melodies, the incredible solos, and riffs, or maybe the unrelenting rhythm section. The songs have a way of leading you on an adventure with lyrics and song composition, then allow you to get lost in a solo, and then snap you right back into the action. Ultimately lending itself to a very fun listening experience.

It’s Important to note the part about three guitars. With so many instruments on stage, It can be a lot to manage, and it can get very messy, very fast. However, they do it with elegance. It creates so much sound that they handle and manage so carefully. It is a delight to listen to.

The band also prides itself on giving an electrifying live performance. They’ve been selling out as headlining acts in some of Chicago’s best venues including the Tonic Room, Subterranean, and Schuba’s. Their rendition of House of the Rising Sun is spectacular and is incredible live. (Fun fact about House of the Rising Sun by The Animals, they had been playing it on tour for so long before they recorded it in studio that they recorded in one take.) That makes recreating a bold move, but they execute it perfectly.

I wholeheartedly suggest you give them a listen, but if you were to ask me for a quick synapse of songs to listen to, I would say.
1.) Power Gone
2.) House of the Rising Sun
3.) Peace of Mind

This review is written by MuzicNotez writer Will Herman