Across The Board New Single & Album 'Sonic Boom' 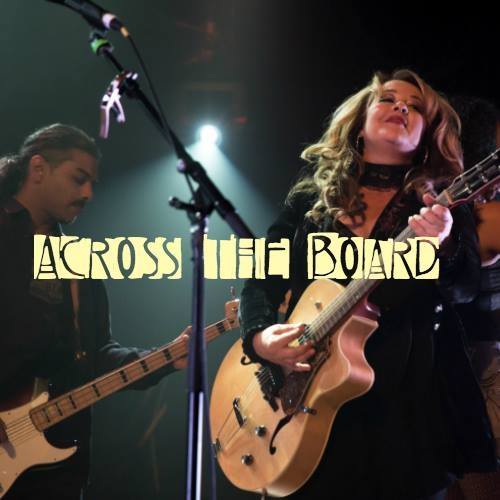 The award-winning Canadian pop rock band, Across The Board, has released their second full length album ‘Sonic Boom’. Along with this release is the great title track ‘Sonic Boom’. This up beat track is everything you’d expect from Across The Board and more. It’s produced very well, and every element of it is performed excellently. Per usual, the writing is supberb, and the vocals harmonized perfectly.
Along with the new album and single release, Across The Board is going on a tour throughout their homeland Canada. So be sure to check the website for tour dates as they’re released and hit up one of their shows. Also be sure to download the 8 track album ‘Sonic Boom’ from the site now.

MuzicNotez Crew
across the board canada pop rock sonic boom