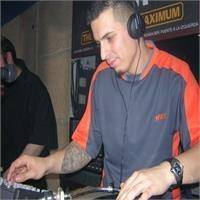 The Spanish EDM artist and producer has just released the second single off his upcoming album ‘Fran London Electronic Life’. This single is appropriately entitled ‘Rocker’ which you can listen to before. The song’s electronic beat hits hard almost all the way through, and continually calls for you to raise your hands up, while dancing your night away at the club.
This is the second single release, following the first release ‘Say Hello’. The new albums appears to be shaping up quite well and will be released within a few months here ahead of Fran’s Birthday September 3rd. You can be sure to check it out, along with any other singles along the way right here, so stay tuned!