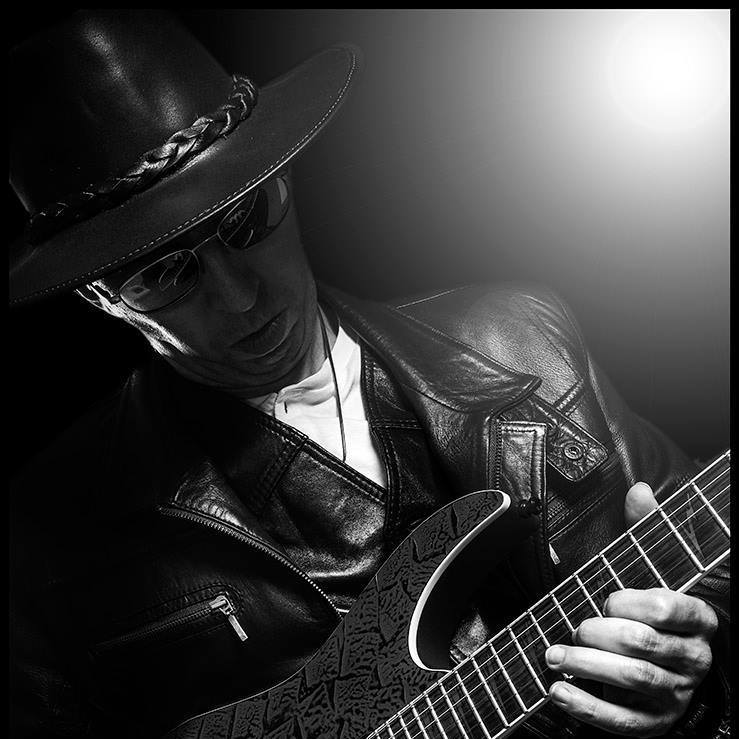 “Breaking The Silence” with J. Angel

The first single from J Angel’s forthcoming EP “Rompiendo el Silencio” is aptly titled “Rompiendo el Silencio” and not only is the instrumental emotionally jarring, the guitar driven track is a testament to the technical abilities of J Angel himself. Translated from Spanish to English, “Rompiendo el Silencio” means breaking the silence and the 6:00 minute run of heavy guitar highs and lows definitely shatters any sound barrier that stands in it’s way. At the :22 second mark in the song, the hammer drops, and a lofty virtuoso ensues that blazes brightly almost entirely throughout the song taking a few rests occasionally. Without accompanying vocals, this heavy hitter might sound like a garage band demo but the fingering and emotional feels overcompensate the lack of a front man almost immediately. Imagine a J Mascis soundcheck before a Dinosaur Jr. performance at CBGB’s and then you will understand the raw instrumentation that “Rompiendo el Silencio” conveys.
J Angel and the track “Rompiendo el Silencio” can be heard on YouTube below and accompanying artist information can be found via social media outlets at Twitter, Facebook and Instagram.


This review was written by DB Dale. Follow him on Twitter @TommyTutone5 or his blog at elliottchoices.wordpress.com.
The most popular MuzicNotez Magazine posts each week are awarded as our “Pick Of The Week“. Help this feature win by sharing it around.