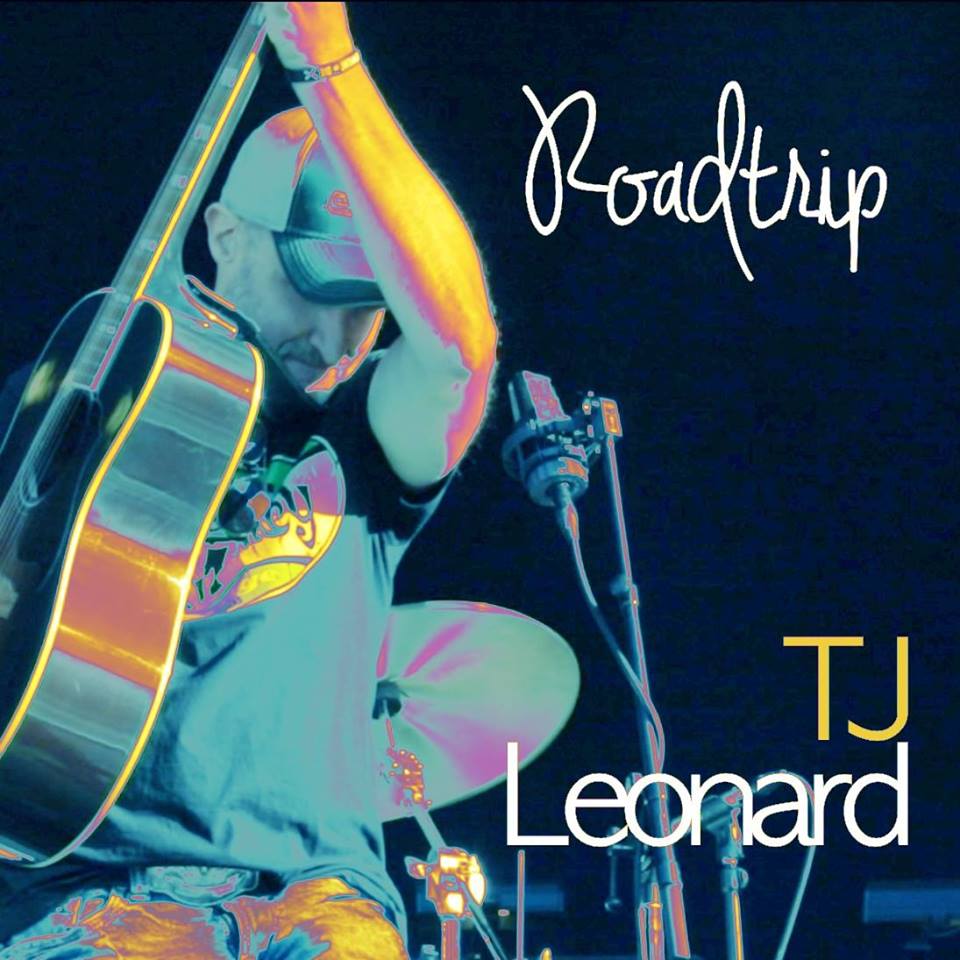 TJ Leonard was born in to a family filled with musicians. His grandfather gave him his first guitar at 8, and taught him how to play Swedish folk music on it. TJ’s cousin, whom was in a popular Swedish pop band, then exposed him to more pop and blues genres. As TJ’s music interests and experience grew throughout all the genres, he found a home in country music.
Over the past decade TJ has created a band, released a number of albums and singles. He has risen in the charts, received awards and nominations for his country music. Most recently, in January, TJ has released the new single ‘Roadtrip’, which you can check out below. This song takes you on a trip to the famous country hub, Nashville, Tennessee. Definitely makes me want to pack my bags and hit the road to the country music capitol of the world!