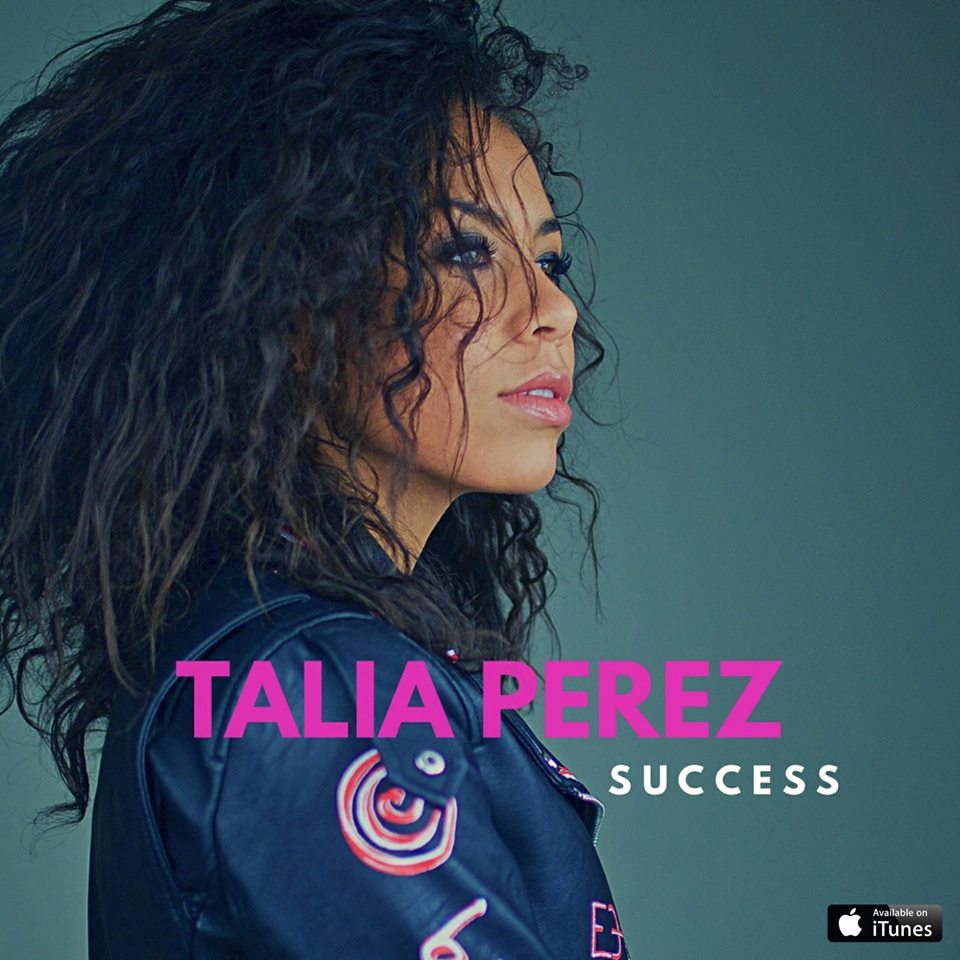 The L.A. pop and EDM artist, Talia Perez, just released her highly anticipated new single ‘Success’. Talia kicked off her music career with a bang at an early age. At only 14, she auditioned for season 2 of ‘The Xfactor’ and received rave reviews from the likes of Simon Cowel, Demi Lovato and Brittany Spears. She since studied at the Berklee College of Music in Boston to hone her craft.
Talia’s self written debut single ‘Champion’ was released when she was just 18. This follow up ‘Success’ has a fitting name, because with such a bright future ahead of her, we all know she will have nothing but success. She has a powerful and unique voice. The lyrics are uplifting and positive. Just like the song says , Talia Perez can’t be held down, and we can’t wait to see what’s next!