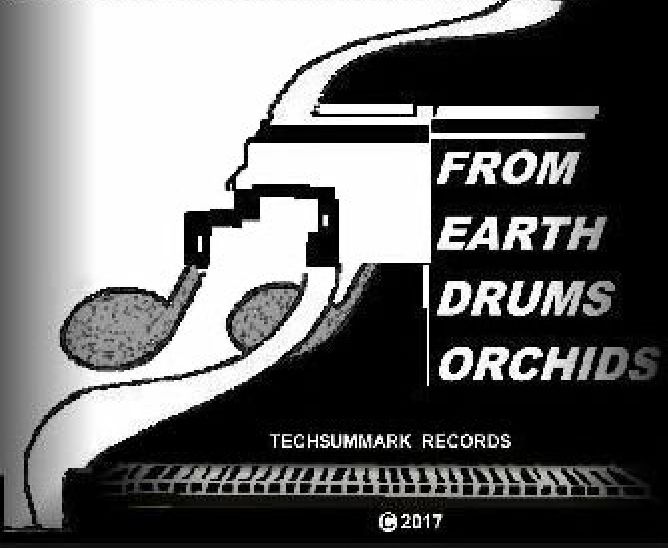 The Piper Wit Limited Orchestra has been around since 2016. Since then, they have released the 6 track EP ‘So La Me… DAYBREAKIN’, and now the debut full 8 track album released in July of 2017 entitled ‘From Earth Drums Orchids’. The music is an eclectic combination of instrumental, electronic and virtual sounds.
The band is a part of Techsummark Records, where they’re working on the next album release later this year. So stay tuned for that!
You can listen and grab the full album here »
The most popular MuzicNotez Magazine posts each week are awarded as our “Pick Of The Week“. Help this feature win by sharing it around.