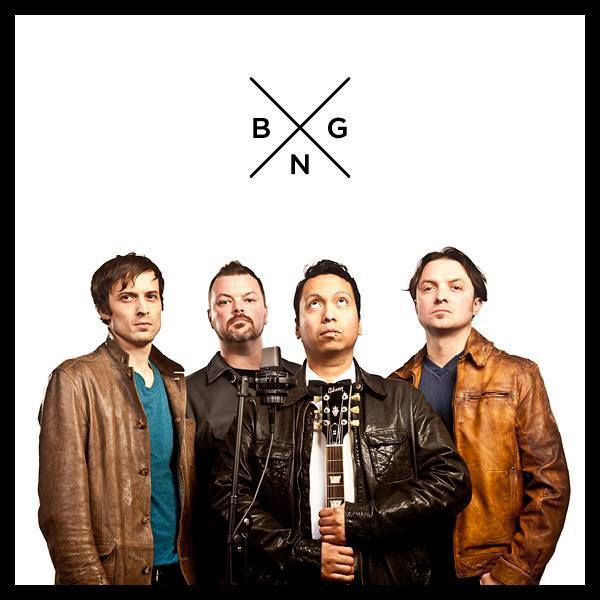 It’s a tough time to be a rock band. The EDM craze and rap takeover these last few years have essentially replaced the guitar-based sound in the popular ear. With “Such Is Art”, off their recent sophomore LP Volume II, Black Note Graffiti make a spirited and compelling case for the enduring relevance of these sounds.
The track is immediately striking because of how good it sounds. Working with talented producers has given the promising musicianship previously displayed by the band an extra push, upping the sound quality and the appeal to match their ambition. The mix is clean and without wasted space, each sonic element placed for maximum clarity and impact, creating a swelling and propulsive whole. Everything’s been tightened up, it’s ready for primetime.
Yet despite its mainstream leanings, this song retains enough darkness to satisfy the cynics. Being about the demise of a relationship, the lyrics are relatable without being generic. At turns sweetly sad and troublingly rageful, it’s really sold by Ricardo Ortiz’s unhinged vocal take. His shapeshifting voice ranges all over the spectrum of hard rock vocal styles, arriving most affectingly during the choruses at a hoarse intensity distorted by passion. Combined with the whisper that whirls around the verses, and lyrics like “who do you think you are / to leave without a scar”, the atmosphere is genuinely menacing.
Survival in the face of competition sometimes means consolidation. Black Note Graffiti might just be hard rock’s saving grace. Combining elements from the diversity of hard rock styles into something unified, then giving it a sweet sheen for wide appeal: that’s how you build something noteworthy. “Share your haunting melodies, I’ll just ask for more” sings Ortiz; he might as well be speaking for us listeners.

Review written by MuzicNotez writer Haakon Williams
The most popular MuzicNotez Magazine posts each week are awarded as our “Pick Of The Week“. Help this feature win by sharing it around.