Ships Have Sailed – "Up": Where You Stand, What You Can't Give

So few things in this world are a constant of life. Think of all you have, all you’ve built, so much of it can come and go in an instant, forever lost to the ebb and flow of time. Unfortunately, one of the few things we can rely on to revisit shortly after being gone is pain. The hit song “Up” by Ships Have Sailed is here to remind us that, while difficult to cope during hardships, we come out stronger for what we go through and we never truly stand alone in our struggle. 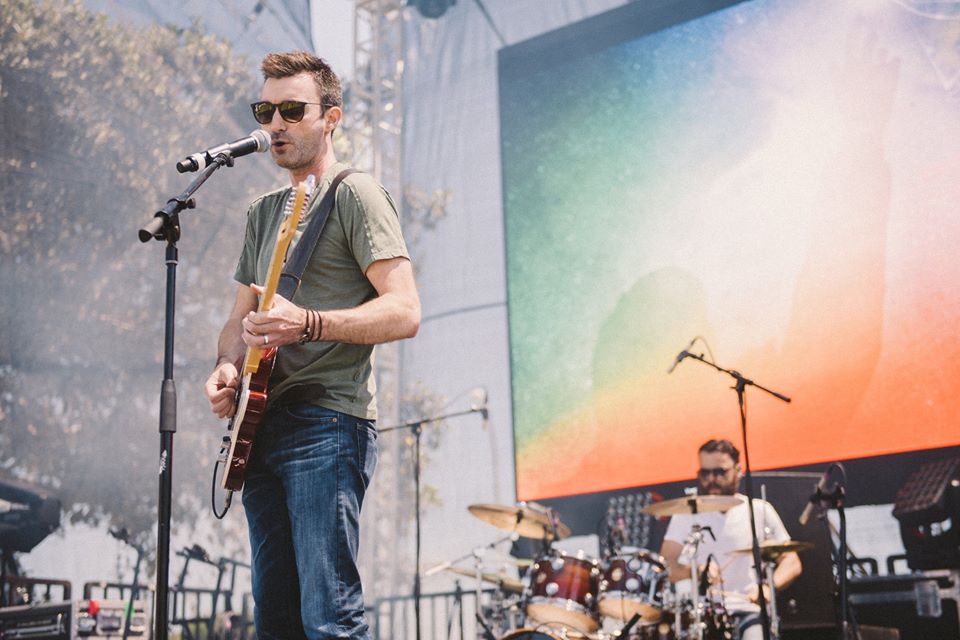 When I gave this track a listen, I really didn’t know what to expect at first. Rest assured that I hit that play button several times once the song ended, because I was truly blown away by it! “Up” uses a pairing of inspiring lyrics and uplifting melodies, and each time I listened I could feel my spirits rising as my mind simply settled and enjoyed the beautifully crafted performance. Artists Will Carpenter and Art Andranikyan truly captured lightning in a bottle with this hit!
After having a conversation with Will Carpenter, however, I was informed the hit may be wonderfully upbeat, but was in fact crafted from a place of pain. In fact, Ships Have Sailed has recently released the Lo-Mix of the track, a more somber approach that can only be described as hauntingly beautiful. The Lo-Mix of “Up”, featured on the “Mixed Up” E.P. released in June, coupled with the initial release in February does far more than give us another look at the piece. Rather the coupling of both works gives a great level of insight and introspection, standing as two halves of a greater whole. In truth, the contrasting elements of the song reveal the duality within ourselves in times of hardship, a look at what most show the world outwardly versus what we lock away privately for fear of judgment in our darkest hours.
Ships Have Sailed undertook a project with “Up” that many attempt to illustrate within multiple forms of artistic expression. The artists set the curtain to be seen by all, then proceeded to reveal the truth within each of us that hides beneath the surface and pulled it off with aplomb. In moments of weakness and pain, true strength comes from those with the tenacity and drive to stand up rather than give up. That is a message we can all get behind and believe in, and one I will remember every time I hit that play button.

Review written by MuzicNotez writer @Kyle_Croushore & on Instagram @KWCroushore
The most popular MuzicNotez Magazine posts each week are awarded as our “Pick Of The Week“. Help this feature win by sharing it around.