I’m not sure anyone ever really knows the extent their actions, or creations, will affect people. We all understand what we do will spread beyond what we see, but we can never fully see the reach of what we do until it is done and we take a look back and see what truly happened and why. Such is the case with the next song I want to discuss, “Helium” by up-and-coming musical artist, Mikey Wax. 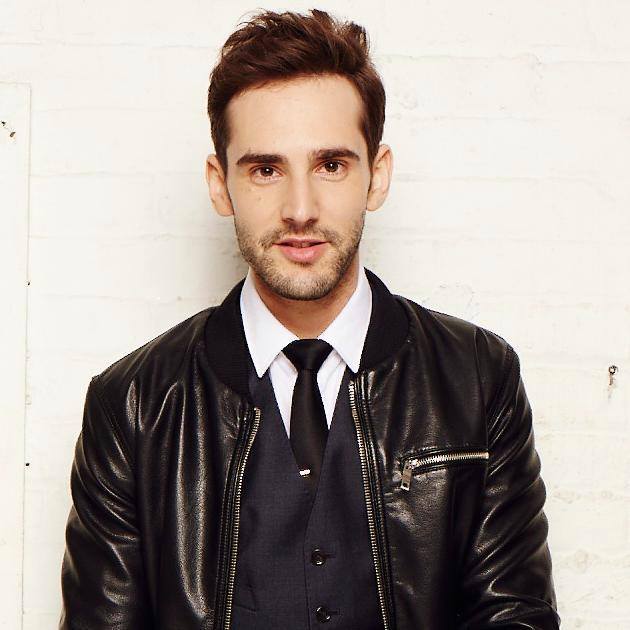 Let’s begin with his song “Helium”. I’ll be honest here, when I listened to the song I wasn’t sure what to expect. I’d heard a lot about it and I’ve had it happen several times, you hear the name of a song everywhere. After a while you just think to yourself, “Ok, this song must be awesome, right? I’ll check it out and give it a shot!” More often than not though, that type of hype just ruins the track, it just can’t meet what you built it up to be! I’m sure we’ve all been there. I’m very pleased to say, this is so not the case with “Helium”. When I hit the play button. I was greeted with what I can only describe as a beautifully upbeat melody and tasteful lyrics that brought me back to days of my youth. So many things click together in just the right ways to create a sensational piece of wondrously crafted artistry! Two people could listen to this piece and feel starkly different in how they pinpoint the influences of this musical marvel. Regardless, to those who would say, “Talent is what this generation’s music lacks”, Helium stands as a diamond among many gems that prove the contrary!
Mikey Wax is not new to the scene, however. Rather, Mr. Wax has had a good deal of success prior to this hit. However, what truly is an admirable quality is the drive Mr. Wax has displayed ensuring his single came into the limelight as an indie artist, a transition made in 2016 prior to the release of Helium. Many fell in love with the track’s celebration of life, love, and togetherness through Wax’s tireless efforts to make sure his voice continued to be heard. In truth, the title is far and away powerful enough in its own right to stand for itself, but the integrity the artist displayed in his tireless efforts to not only stand by his piece, but also ensure it succeeded is the clearest indicator that the artist himself has character and integrity. I definitely tip my hat to that!
The way I heard of Mikey Wax’s hit was actually from the artist himself. Do you recall in the last days of Vine several six-second loops set to a catchy song? This was none other than the doing of Mr. Wax, when he started reaching out to many lesser-known Viners to help broadcast his new hit, and in return gaining them further web publication. So many smaller Viners have gotten a real start from the opportunity he and his hit created for them through Vine. Moreover, Helium was featured in an ABC TV commercial promoting their app, as well as a DevinSupertramp YouTube video, which amassed approximately 400,000 views. Helium is a very appropriate name for this song given all it has done to not only elevate moods of countless fans, but also bring numerous careers to greater heights!
As I began, we can’t ever know how far what we do will reach, but as Mr. Wax has proven with Helium, it leads to an unforgettable ride. The road is long, but wonderous pieces that champion the virtues of standing together, in both the spirit of the piece and bonds they forge among us provide us with more than we could dream. Timelessness is something every artist aspires to, and Mikey Wax has achieved this goal with “Helium”. When you’re feeling low, remembering how far you’ve come is only ever as far from you as the play button.

Review written by MuzicNotez writer @Kyle_Croushore
The most popular MuzicNotez Magazine posts each week are awarded as our “Pick Of The Week“. Help this feature win by sharing it around.