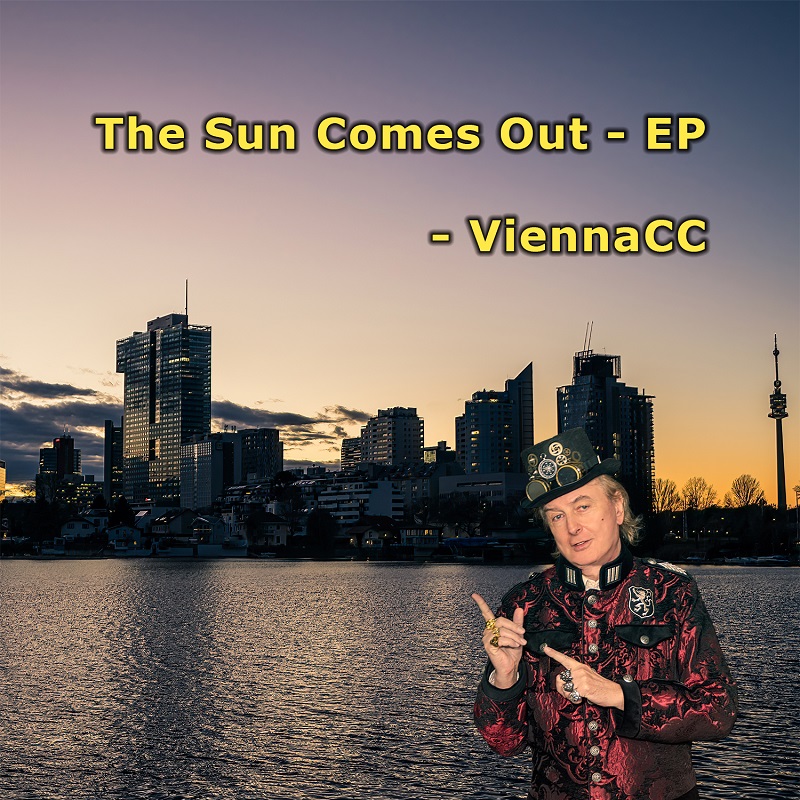 MuzicNotez: Your latest release is the single ‘Cook For Me’ off your album ‘The Sun Comes Out – EP’. What inspired this track? How would you describe it?

MuzicNotez: How do you produce your music? What’s your writing process like?

MuzicNotez: You play a number of instruments, from guitar to piano. What instrument would you like to learn next?