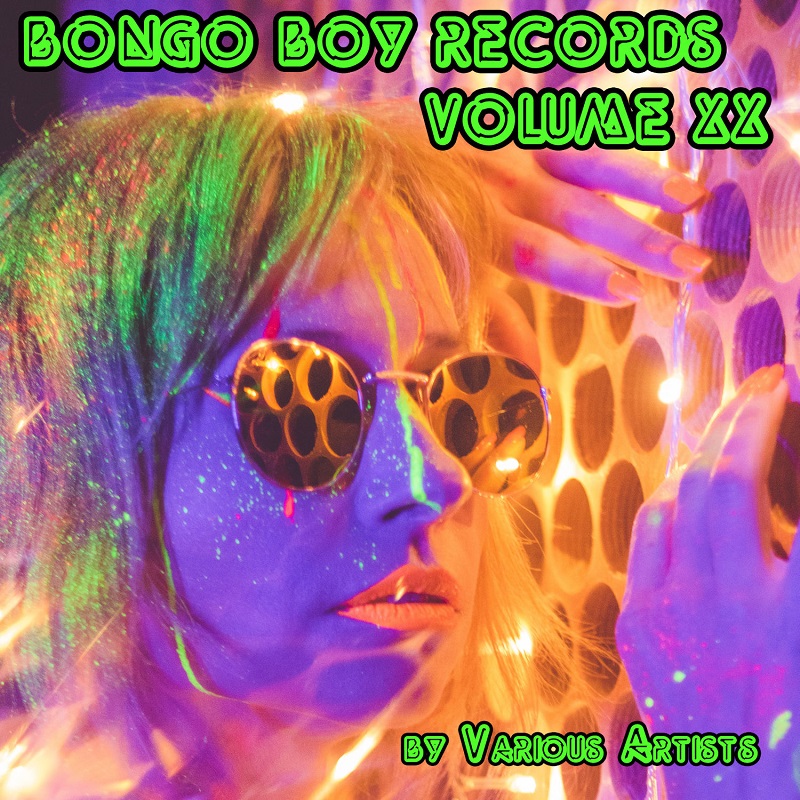 Bongo Boy Records latest edition of their compilation album series is out now, entitled ‘Volume XX’. The album features various artists from all around the world. The artists are in various genres, but primarily range between pop and rock. They began distributing this series of albums back in 2014, and they feature award winning artists. Bongo Boy Records is an international label specializing in distribution and promotions. They’ve been exposing independent music from all over the world for over a decade now, since 2010.

Volume XX features 13 tracks. It’s been distributed physically and digitally. Two of the tracks are by an artist we’ve reviewed quite a bit here in Les Fradkin. While listening to the album you hear a good variety of genres, but yet it all fits together very well as an album. It’s great having an outlet like this to push independent artists. All of the music on this album has high production value, these independent artists are award winners for a reason, and have solid music careers before ever getting into this album. ‘Volume XX’, as well as the countless others released by Bongo Boy Records, is a great way to hear something new you may not have come across otherwise. Have a listen via the Spotify playlist below, and grab the record from their site here »

View other streaming channels for the album »