Interview with UK Rock Band Kings of the Quarter Mile

Introduce yourselves, what are your names and rolls in the band?

MuzicNotez: How did you meet and form up? How long have you been together? 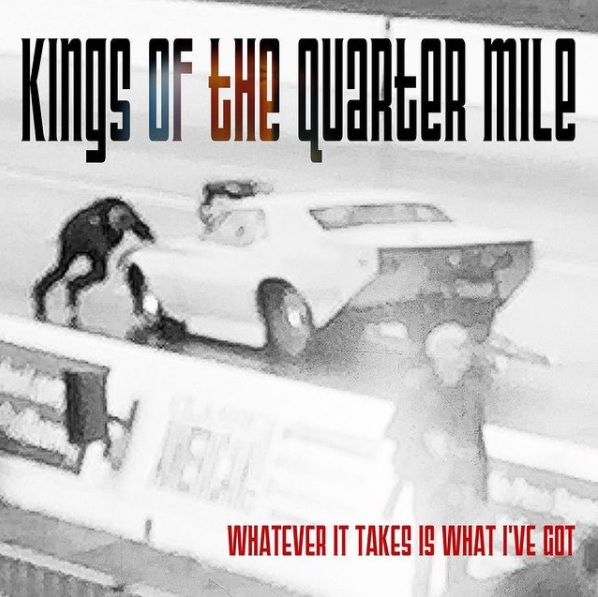 MuzicNotez: How did you come up with the name Kings of the Quarter Mile? What does it mean to you?

MuzicNotez: Who were your musical influences, idols, or bands growing up that have helped mold you into the band you are today? Or helped mold the music that you create?

MuzicNotez: What’s the ultimate goal you want your music to achieve, or for you to achieve in your career as a band? Any particular message you wish to send?

MuzicNotez: Your latest release is the album ‘Whatever It Takes Is What I’ve Got’. This is your second album, what does this release mean to you? How does it differ from the first album?

MuzicNotez: Not only has the pandemic and covid hit the entertainment industry hard, but I think it’s especially tricky for bands like yours, which rely more on live shows. How have you had to adapt and overcome?