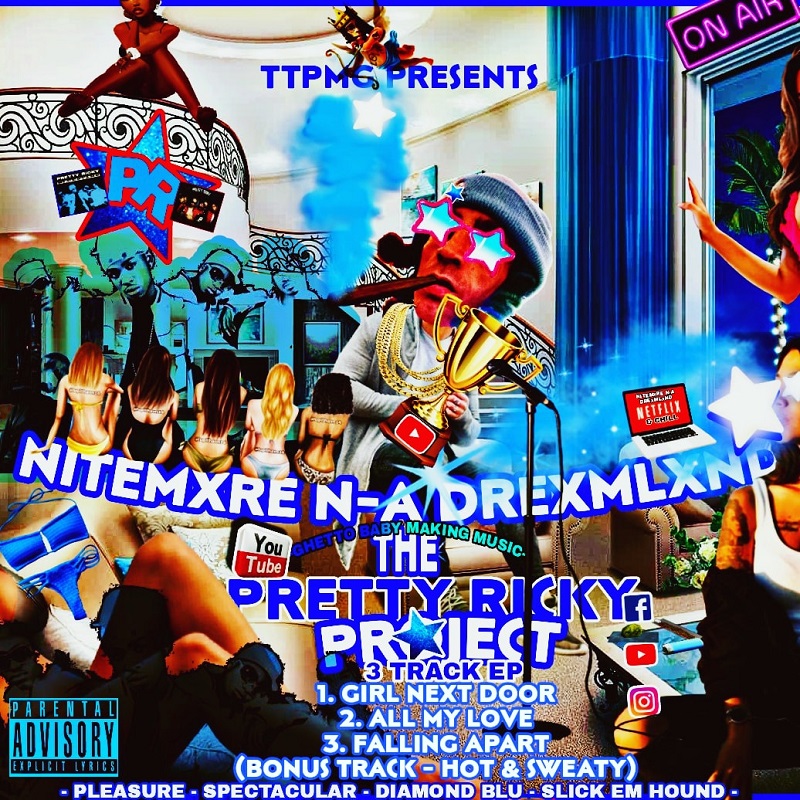 The new release by NITEMxRE N-A DRExMLxND is the rap single ‘Girl Next Door’. He’s been rapping since a child, originally in school to impress the girls. Eventually he heard Pretty Ricky and that became his largest inspiration. He’s modeled his career after him and hopes to work together someday. NITEMxRE N-A DRExMLxND calls his music ‘Ghetto Baby Making Music’.

The new track ‘Girl Next Door’ is off his 4 track EP ‘The Pretty Ricky Project’. The track has received a lot of attention already, getting lots of comments and listens. You can listen below via YouTube and we hope you enjoy it! 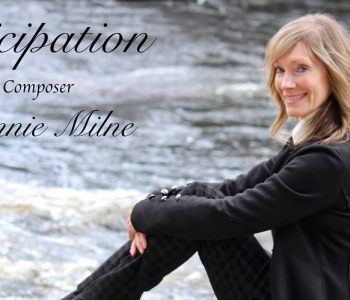 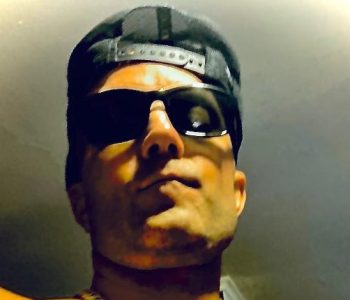 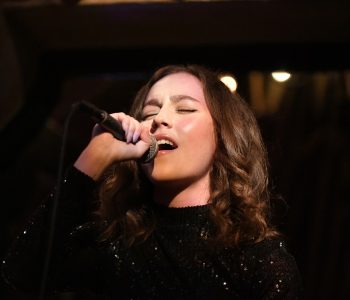