Robert Slap Uplifting Music Video ‘Why Can’t We Live Together?’ 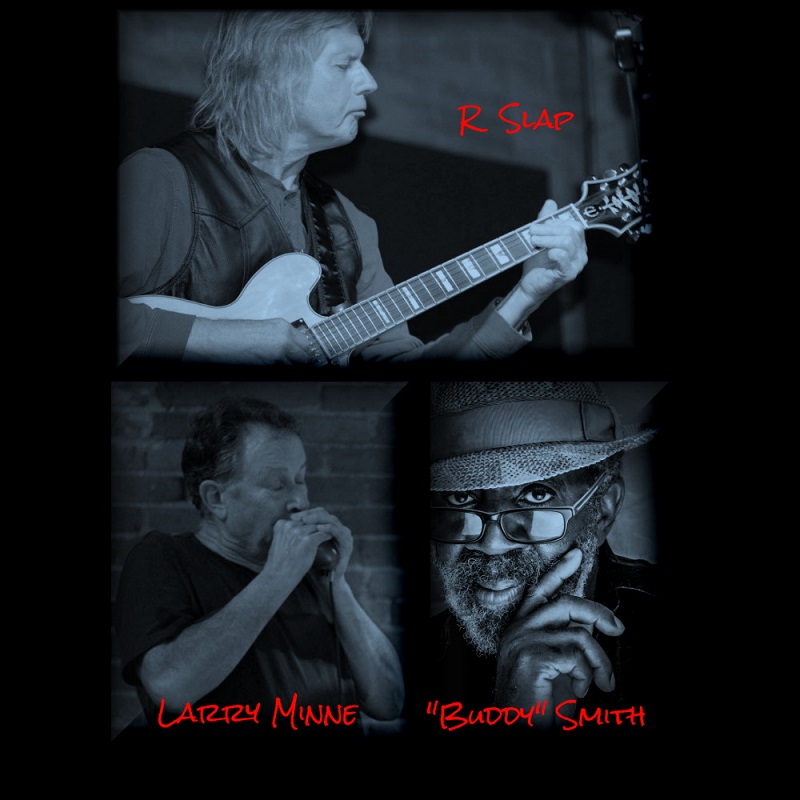 The award winning Robert Slap released an uplifting music video for ‘Why Can’t We Live Together?’. He’s an award winning composer, arranger, engineer and producer. His genre bending eclectic brand of music is hard to classify, but this particular new single has Soul, Jazz, Latin and World influences for sure. Robert is from Detroit, Michigan, and has a long music career, that started back in the 60’s. He toured with some of the greats over that iconic decade in music, including The Animals, Bob Seger, Alice Cooper, Van Halen and more. He’s been a part of various bands, labels and is a very respected artist.

Now, the latest release, Robert goes back to his roots and covers the Timmy Thomas anti-war song released in 1972. The song is ‘Why Can’t We Live Together?’, which is an anthem for peace, something these turbulent times could for sure benefit from. It’s fitting that a world peace anthem like this has such an international flare in the music. The song title is a mantra sung throughout. The music video is a beautiful artistic representation of the song. The song is created by a group of Detroit artists, all trying to improve the world with their music. Featuring Charles “Buddy” Smith on vocals, Audra Kubat on vocals, Larry Minne on harmonica and Robert Slap also on vocals and instrumentals.