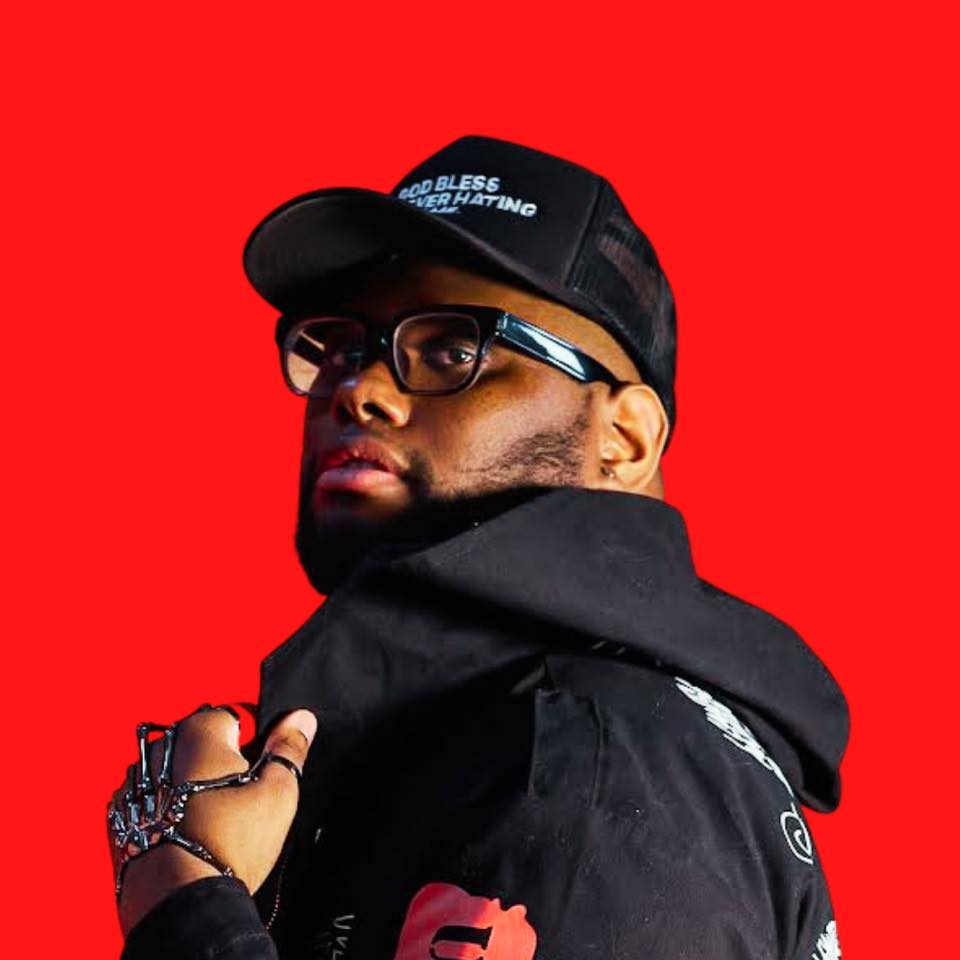 MuzicNotez: Your latest single is ‘Fight For You’, what inspired this track?

MuzicNotez: You started creating music at a young age and have found a lot of success throughout the years already, what would you recommend to young artists just starting out to find success?

MuzicNotez: What can you tell us about Art Matters Productions?

Robert Slap Uplifting Music Video ‘Why Can’t We Live Together?’
Sarantos New Soft Rock Single ‘Looking Up At The World’