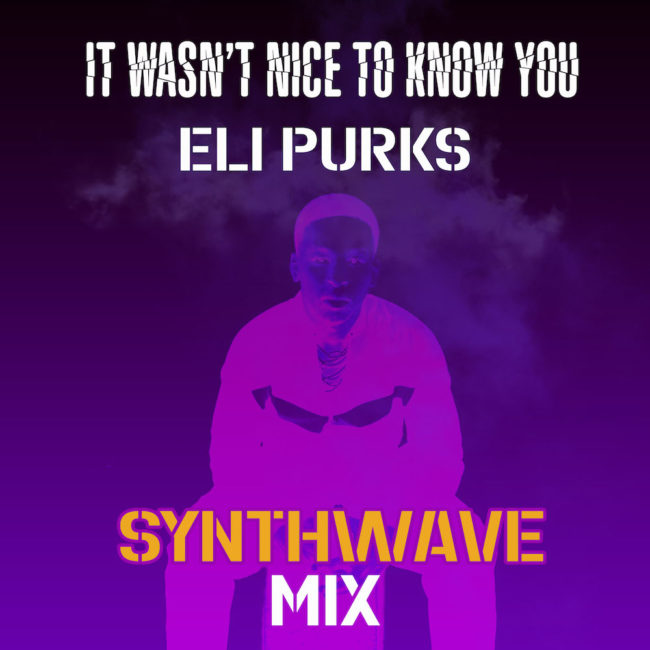 MuzicNotez: Your latest release is ‘Wasn’t Nice To Know You (Synthwave Extended Mix)’. What can you tell us about this new single? What inspired it?

MuzicNotez: What’s your writing process like when creating a new song?

MuzicNotez: You have a great sound, the production value is real high. What’s your recording and producing process like?