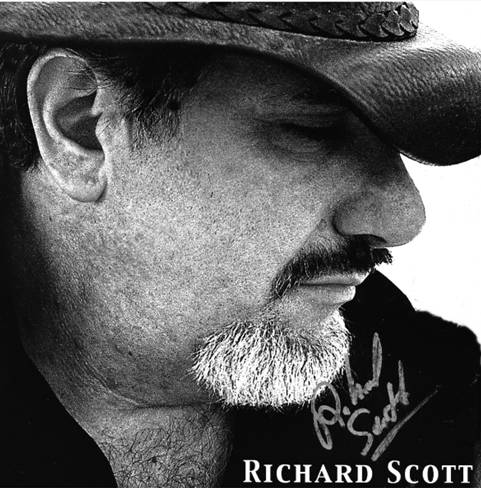 Richard Scott has had a long career, that started back in the 70’s. Now, after a little break, he’s back at it. His latest single is called ‘Today & Forever’, a country rock track. Richard started off playing in other bands, but has released numerous solo albums throughout the years. He took some time off to focus on his family, then came back in 2021 with a new album called ‘Waiting Some Where For Me’. As with any good country singer, Richard is a great songwriter too and has won several awards, even Grammy nominations and a Telly award for best country music video.

The latest single ‘Today & Forever’ is another great addition to his long list of music. This new track is a love song, no doubt inspired by his years off raising his family. The new single would make for a great wedding track. Richard wrote the song, sings in it, and plays instrumentals in it. Richard Scott is a talented musician, playing guitar, keyboards, drums and bass, a real one man band. Listen to the new song below via Soundcloud now.