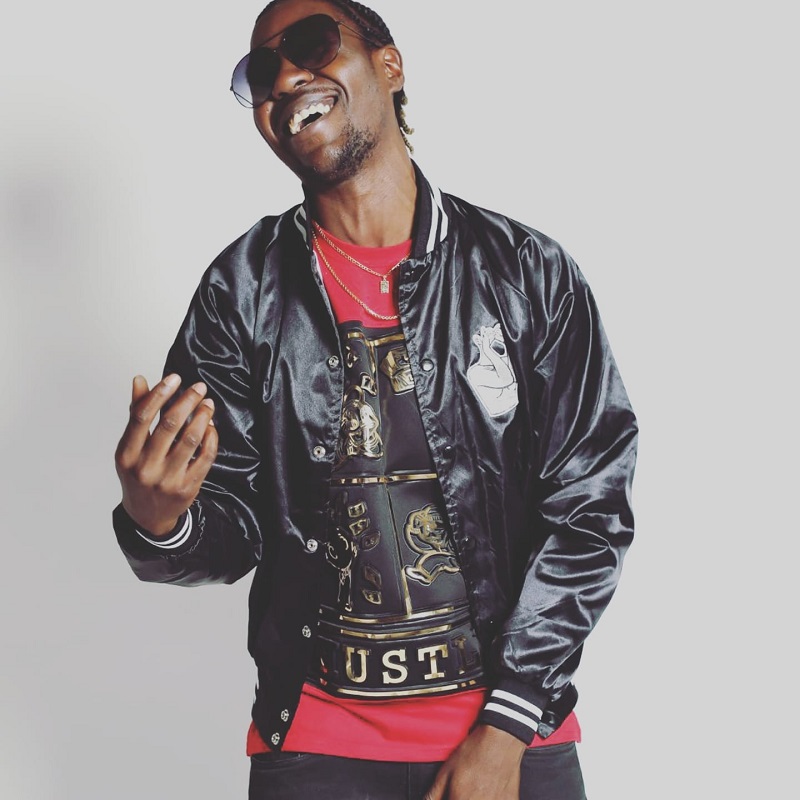 Jerard Rice, aka as a musician known by his surname Rice, latest single ‘No Brady’ is a hit. Early on, Jerard was inspired by his older brother in the studio. Over time he sharpened his skills until he was ready to take the next step and start his own music career. The constant pursuit to achieve his dreams is paying off already, Rice has grown a large fan base, and was even nominated for best rap artist in 2021 by Street Fame Magazine Awards show.

The latest release for Rice, is ‘No Brady’, featuring J Muzique. This track already has over 100k listens on Spotify. All the time growing up in the studio has clearly paid off, the production of this track is top notch. This was released via the label Rice owns with his brother named Hustle Work Grind Records, where they also produced the track. Not only did they release the single though, there’s also a music video. Which gives you a good behind the scenes look at Rice and his process too. Watch and listen to both below.