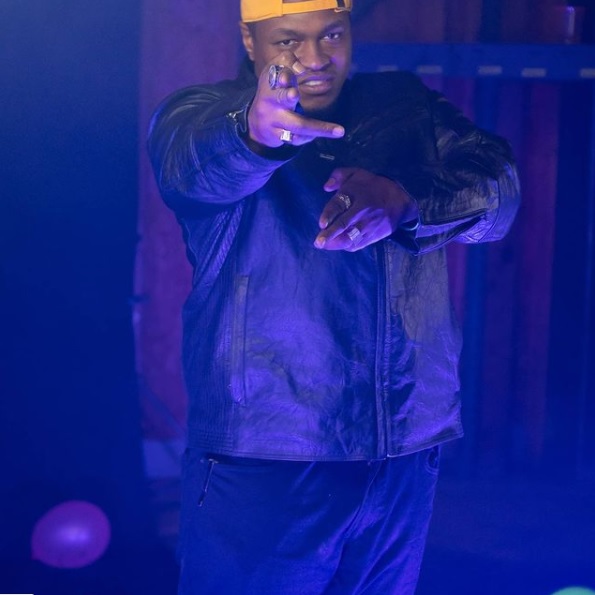 MuzicNotez: How’d you come up with your artist name? What’s it mean to you?

MuzicNotez: Your latest release is the music video for ‘Neon Diamonds’. What was the filming process like for this video?

MuzicNotez: You collaborate with a lot of other artists, such as with 2B on Neon Diamonds. If you could choose anybody, who would you like to collab with next?