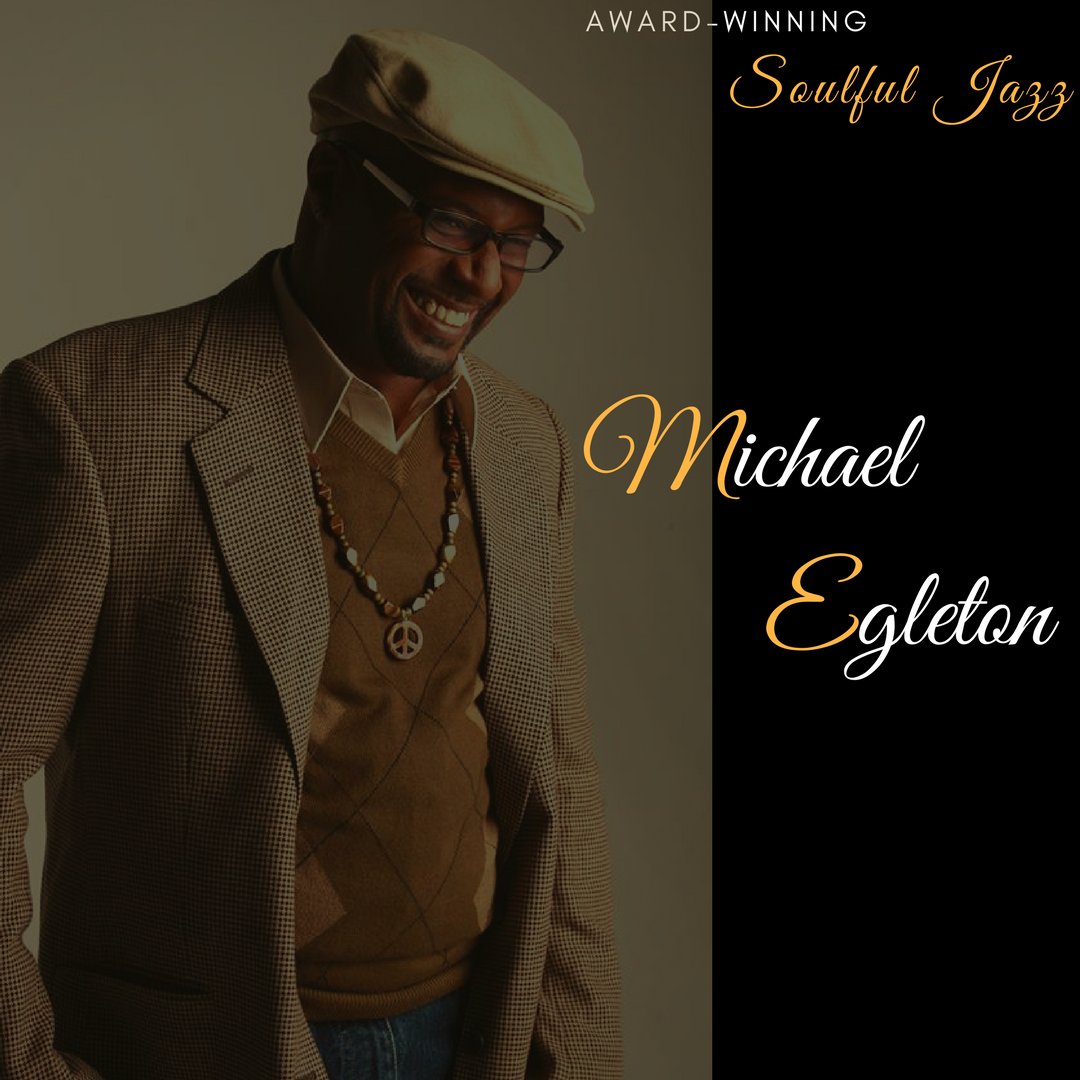 It is our great honor and privilege to announce the release of our good friend Michael Egleton’s video ‘Situations’. Out of Ohio, Michael Egleton is an award winning artist who’s always rising up in the charts with his beautiful, soulful, jazz music. Beyond being an amazing artist and songwriter, Michael is an amazing person whom we consider to be a good friend here. There is no more professional artist in and out of the studio, that due diligence always pays off. This new video for ‘Situations’ is a smooth and emotional track that we can all relate to. The song paints a picture that we’ve all faced at one point. A rough night, a big fight, saying things that weren’t right. Now, we all have this comforting track to accompany us and know that we’re not alone.

The video itself perfectly displays this whole situation playing out. So well in tuned with the song itself, the black and white tone suites the nostalgic, classic feel of the track. Another instant classic release by Michael Egleton and a song that will be as timeless as the story told.

In addition to the new video, Michael Egleton recently released his own autobiography book! The book is entitled ‘Slow and Steady Set’s The Bass: The Life and Music of Michael Egleton’ and is co-written by Dr. Constance Quigley. I couldn’t imagine a more interesting man to read about. Starting out in a small town in Ohio, to becoming an award winning musician and all the trials along the way. We know Michael personally, and over the years know that he has been through a lot. We know that Michael is an inspirational person and are positive the story told in his book will touch so many people.

Grab the book on Amazon now! » 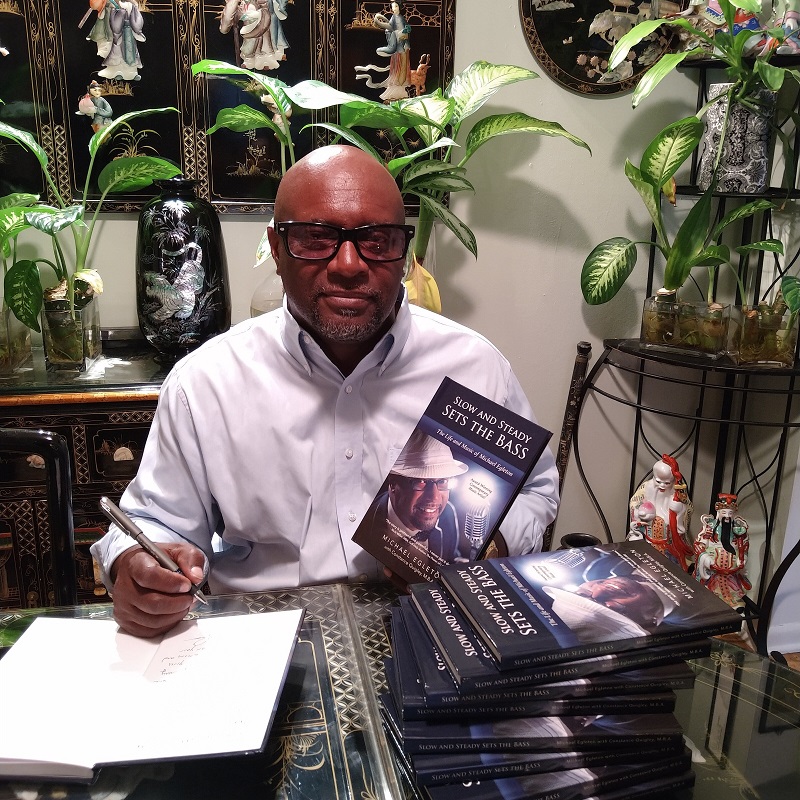