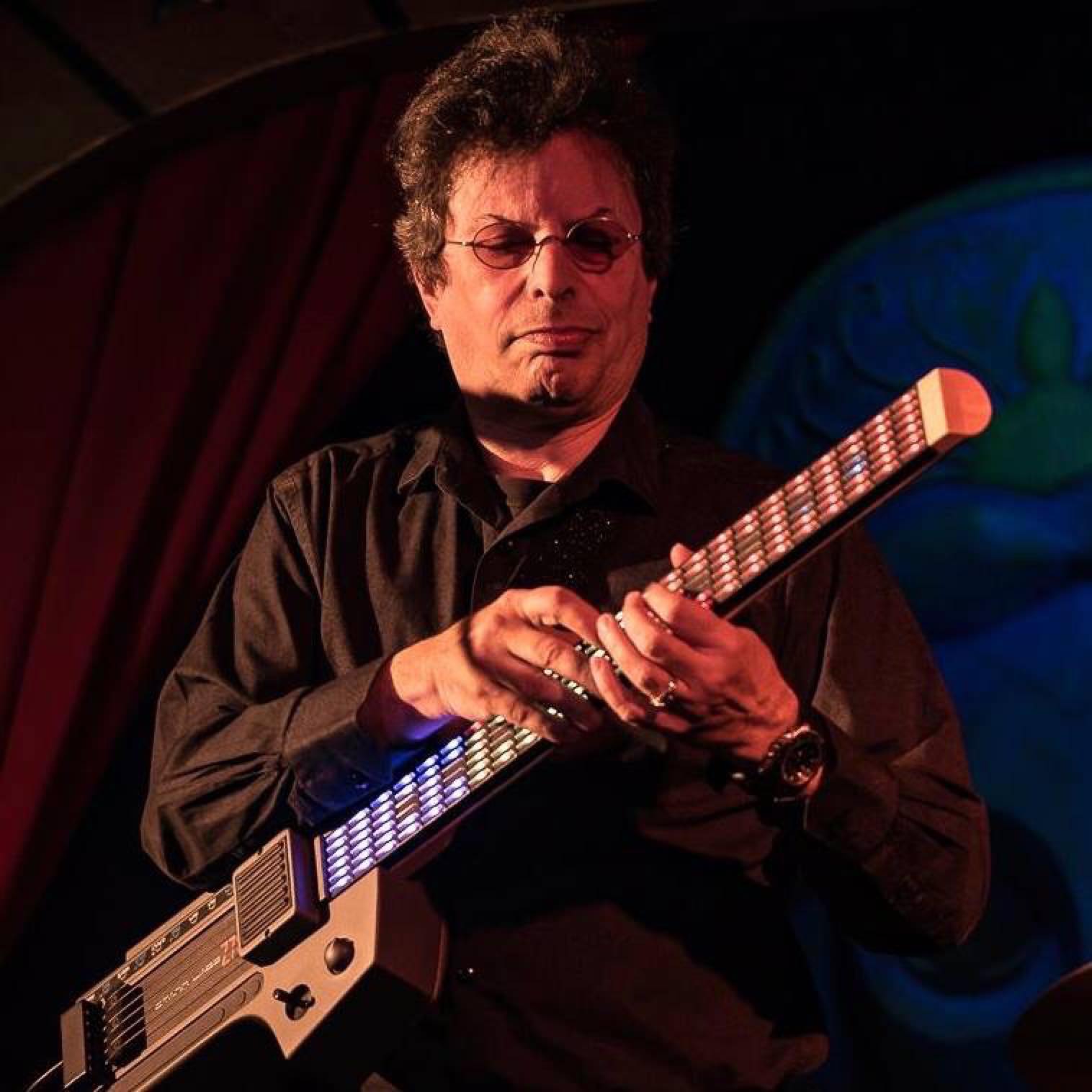 MuzicNotez: Your new album is entitled ‘Mirror Image’, what can you tell us about this album?

MuzicNotez: The lead single released from the new album is entitled ‘Turn To The Movement’, what’s this track about to you?

MuzicNotez: You’re a composer and artist who creates a very unique sound, how would you describe your style, and what’s your writing style like for your original music?