With a voice so powerful, New Jersey native, Brianne Nealon, is back with a new single titled, Play With Fire, that is a blessing to the ears. Growing up listening to musical influences like Adele, Demi Lovato and James Arthur, the singer-songwriter shaped her own distinctive voice. Her sound can be described as a delicate mix of pop/rock and soul.

Her music caught the attention of Grammy award winning artist, Kelly Clarkson. In 2015, Brianne was invited to perform on Clarkson’s Piece-By-Piece tour, a great opportunity for any upcoming artist. Nowadays, Brianne is focused on her music, releasing Play With Fire, on February 28th, 2020. 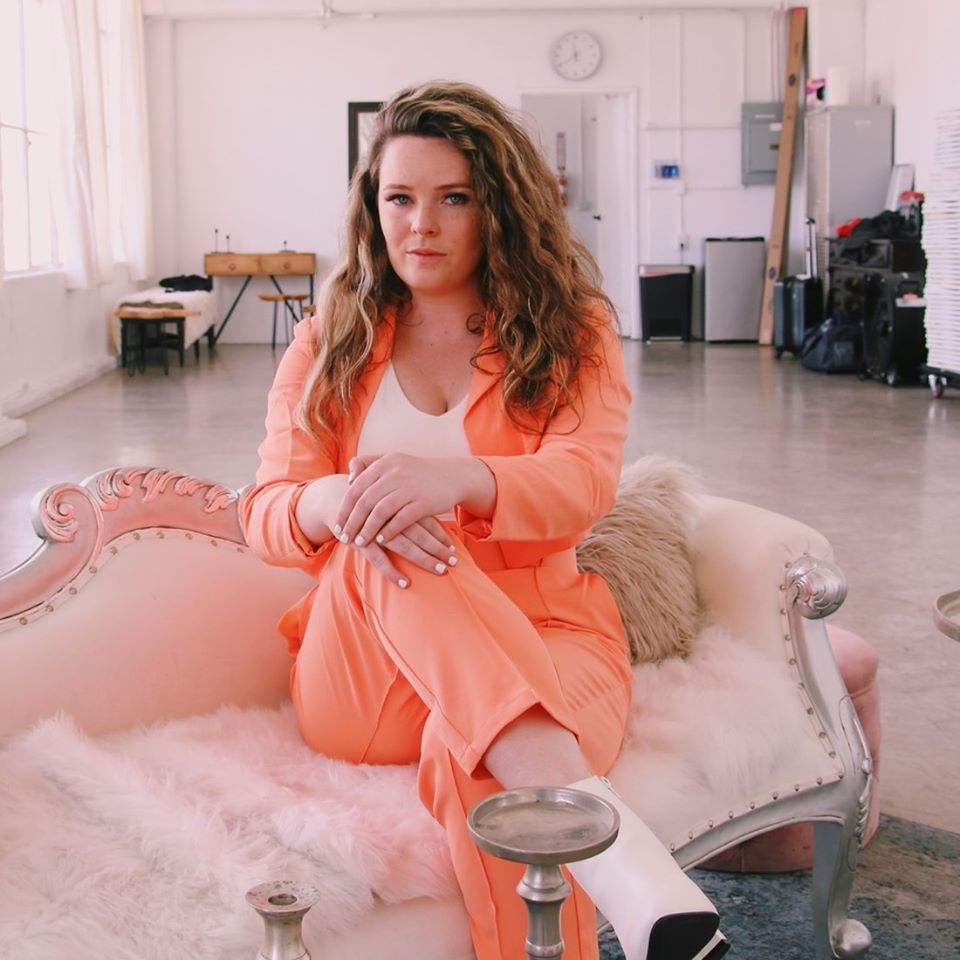 The song truly shows off Brianne’s strong vocal ability, with her hitting high notes most can’t. In the song, she sings of being, “blinded by lies” and deceived. “I was too wrapped up to realize that your love and affection disguised your deception,” she sings. The single perfectly demonstrates how one will continue to pursue someone that they perhaps shouldn’t, leaving them hurt in the end. Despite that, Brianne uses her personal experiences to learn as she states that the song,“represents the reality I’m living in and the strength I’ve gained to end relationships that are toxic or not supporting my personal journey and growth.”

In a society that tends to push one way of life, she believes there isn’t a specific path we should follow because we each can find our own way. Brianne is dedicated to her craft, creating her own lane and isn’t afraid to let go of anyone who is blocking her way. “You start to grow up and realize what you truly want in life – sometimes that means breaking off old relationships,” she states.

Play With Fire embodies self awareness in the form of a soulful upbeat jam that will have you singing along. However, she isn’t stopping there, as she will continue to release more music and perform throughout the new year and beyond. So, it’s safe to say, we can expect to hear more from Brianne Nealon.

This review is written by MuzicNotez writer Erika Jefferson.