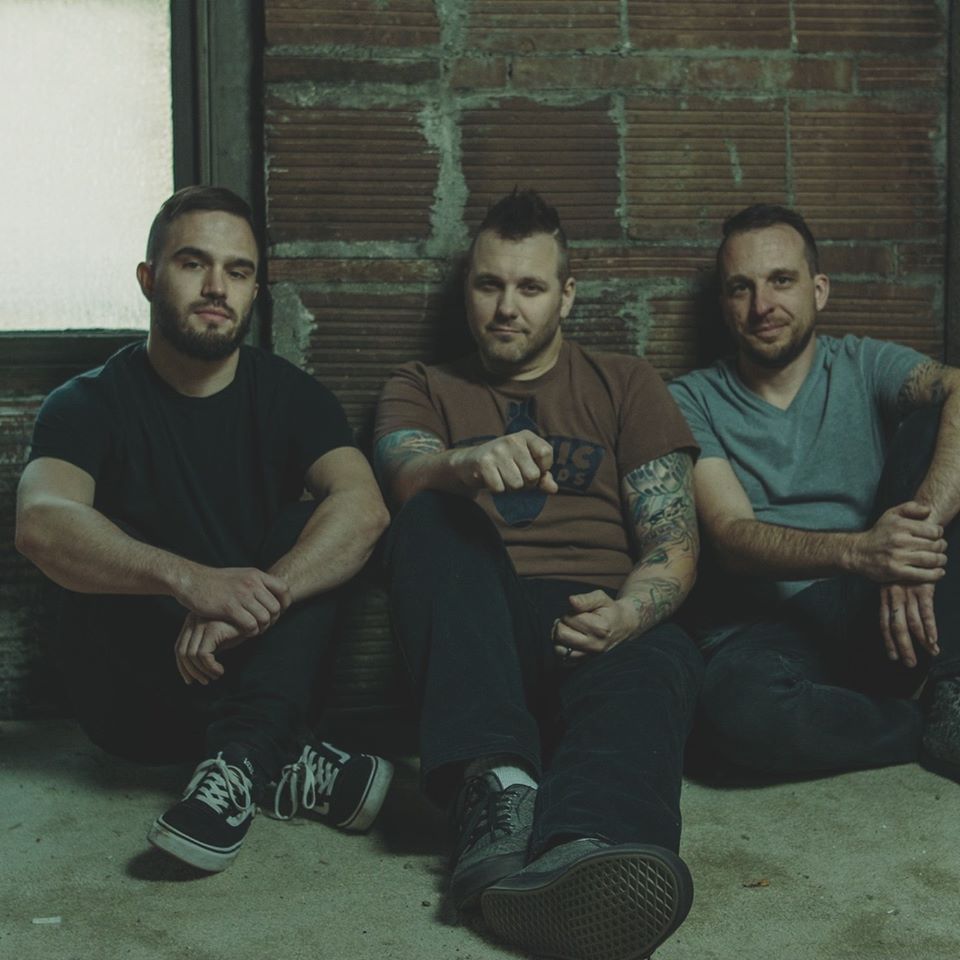 Bad Year introduces us to not one, but two well-put together efforts into a single piece of creative media that touches upon the subject of heartbreak, in the form of a music video. Handshakes is a punk-rock song accompanied with a nicely shot music video, showing us the visual journey of a couple going through their bittersweet relationship: Love and heartbreak. The song is driven by the common element of punk-rock that I’m a big fan of: emotion. Not just any emotion, but a strong and intense one that is comparable to the sun, while still being relatable—to an extent, to the listener. This sort of characteristic, along with other ones, is what separates punk-rock from other rock genres. The lyrics indicate the feeling of angst and doubtfulness that one would experience from a relationship, that isn’t going so well as planned. Sonically the song utilizes the punk-rock sound very well—which makes the song effective in handling its subject matter, with its fiery-bright sound and emotionally driven lyrics and instrumentation. The vocals also adds an additional layer of depth by including catchy hooks and an overall clean-punkish sound. During the course of the video we can see the couple’s relationship go from promising to unfavorable, and is indicated by one clever time card that shows the relationship’s dramatic change for the worse, due to some time (a year) passing. After listening to the song a few times, I’ve come to a conclusion that this song would fit the summer season very well, with its aesthetics and accessibility. Bottom line, Handshakes is a nice punk-rock tune that delivers its enjoyability, while at the same time, giving us more than enough reasons to anticipate Bad Year’s next projects, that we have yet to hear.

This review is written by MuzicNotez writer Imset Abdullah