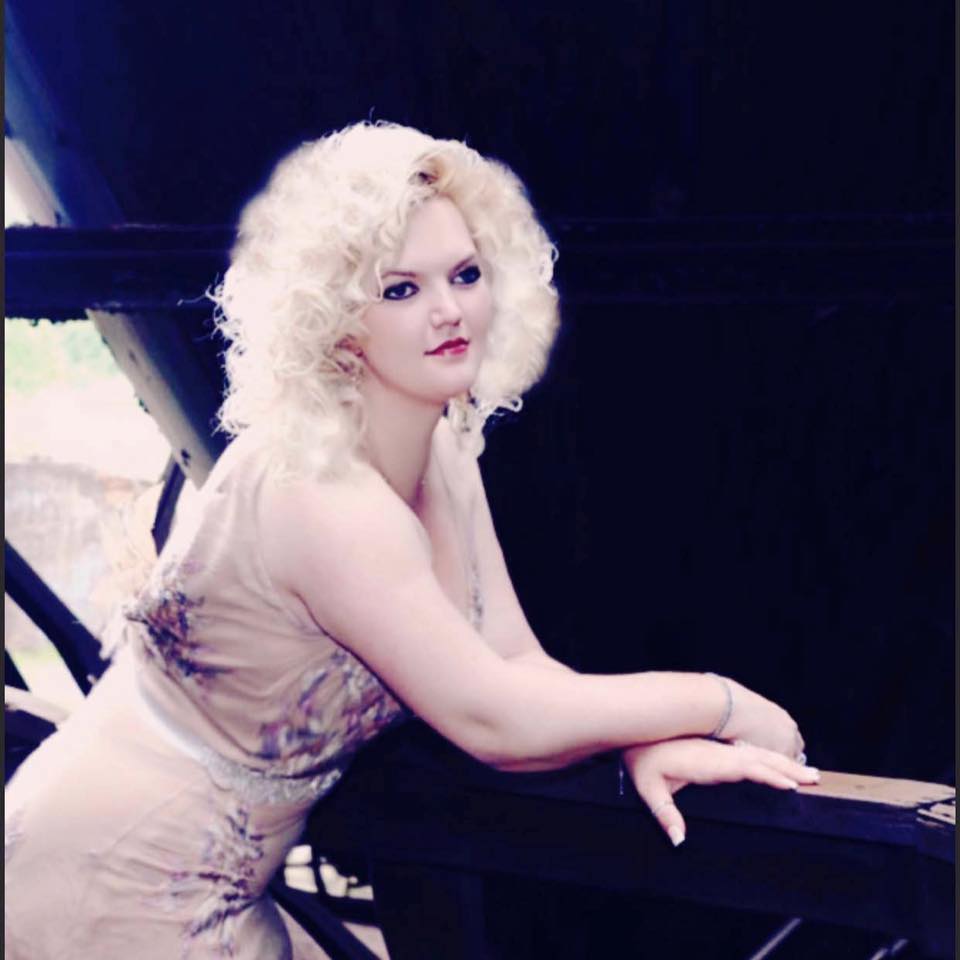 Country artist out of Pennsylvania, Ashley Puckett has released her latest single ‘Bulletproof’. The track was actually released on her birthday, back on January 9th, 2020. Bulletproof is off of her new album ‘Never Say Never’ which is set to release on Valentines day, Feb 14th. You can pre-order and grab that on her website right now.

The track features heavy country rock riff’s throughout, perfectly complimenting Ashley’s strong vocals. The song is very well written, as we’ve come to expect. The lyrics are about opening up to another, something we can all relate to at one point in our lives. Ashley got started at a young age, and knew this is the life she wanted to live. She began plucking away on her guitar and writing country songs at 16 already. Now, she’s touring around and dropping country hit after hit. Check out the single below, and be sure to catch her on her tour after the album drops.

What is Indie Music to us at MuzicNotez?
Bill Abernathy’s Americana Single ‘Whiskey Road’