We review a lot of interesting and bizarre musical acts, but today’s act takes the cake for fascinating acts. We’ll be taking a look at mAncient, an artist on a mission to heal the world with his music and bring about spiritual awakening to people around him. To this end, he makes music charged with rambunctiously spiritual energy, and nowhere is that more prevalent than in his new single, “Chakra 10 (Let’s Pray),” featuring fellow musician Tom Tikka.

If there’s one way to describe the sound of “Chakra 10 (Let’s Pray),” it would be eclectic. Lyrically, the song is impactful and heavy, matching its incredibly heavy synths. They drown the atmosphere with an intense sense of foreboding, as mAncient quite literally reads out verses that sound straight out of holy scripture. Definitely quite the experience, and that’s not even scratching the surface of it. 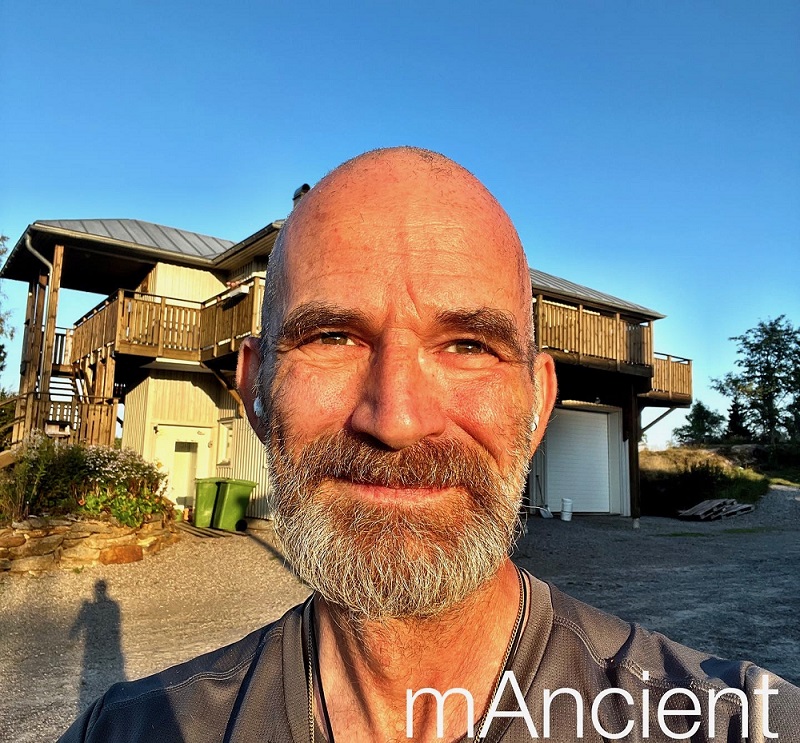 In the background, a drum beat of all things keeps a steady rhythm, as the atmosphere builds up further and further. Tom Tikka’s voice on the chorus punches through the thick layer of sound, providing a brief moment of levity as “let’s go and pray,” gets repeated throughout the course of the song. Despite how I’ve described it so far, I find that it surprisingly works quite well.

There’s a certain charm to how everything is arranged and performed that gives the song, and by extension mAncient himself, a larger than life vibe. We can also assume this is a deliberate choice considering the themes of the song and the message of it. Every massive synth wave to the smallest background piano, everything has been immaculately set up to achieve a desired effect.

Sound mixing and production here is works perfectly, giving every musical element an epic and large feel. When put together, it can almost be overwhelming, but it’s dialed back just enough to stay clean and enjoyable. The massive amounts of buildup lead to an intensely satisfying musical climax in the song’s chorus, and we’re all for it.

On top of all this, it’s also quite an enjoyable tune, though the heavy sound can be a bit intimidating. Those of you who crave a bit of variety and wackiness in your music however will find “Chakra 10 (Let’s Pray),”
to be right up your alley. There are many things to enjoy here, and despite its many bizarre choices and eclectic sound mixes, the song is still legitimately catchy and fun. We give it a hearty recommendation if you like more unique styles of music.