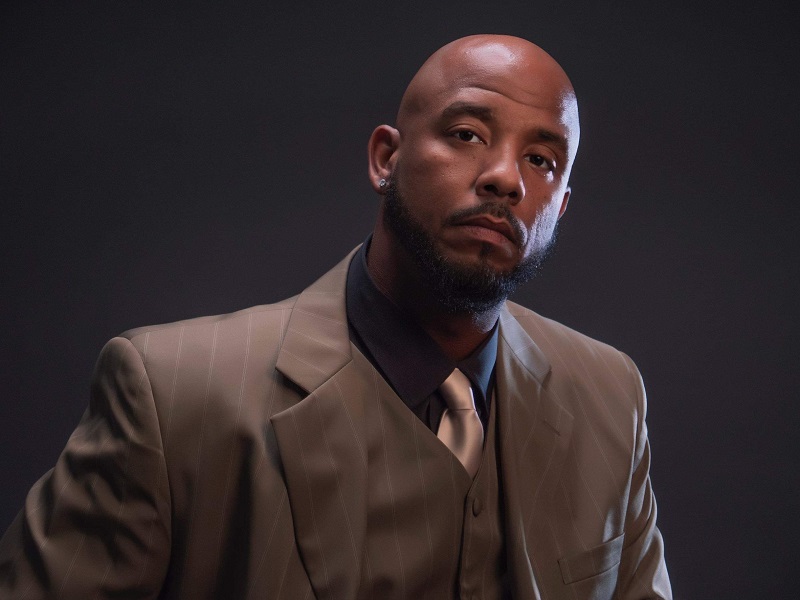 MuzicNotez: You have a new project coming out September 1st called ‘Alter Egos’, what can you tell us about this?

MuzicNotez: You’re from Las Vegas and went to UNLV, where you had a successful football career. Then you created ‘Team Black and Blue Athletes’ to help student athletes like yourself on and off the field. What can you tell us about that?

MuzicNotez: You have your own label called ‘Real Musiq Entertainment’, what kind of music and events do you release?