Interview with Solo Rock Project ‘The World Of Mick’

ideos
What motivated you to start creating music? What age did you begin? 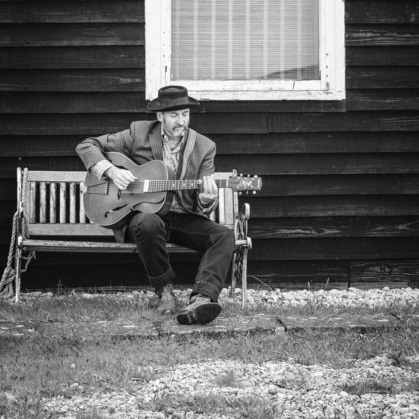 MuzicNotez: Your latest release is the album ‘Universal Traveller’, what inspired this album? How would you describe it?

MuzicNotez: You have been in a lot of bands over your years before going off and starting your own solo career. What have you learned from those years in bands that helped you become the solo artist you are today?

MuzicNotez: You have opened some musical studios over the years and worked with countless musicians, how has this shaped your recording process? 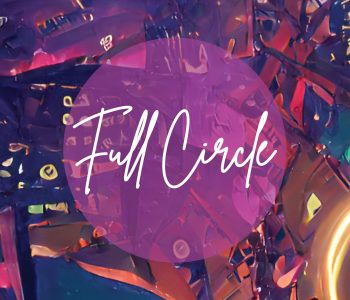 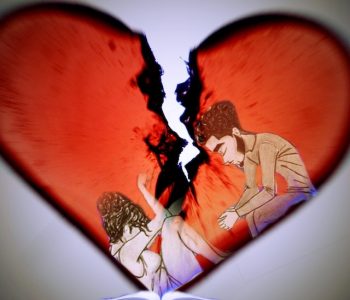 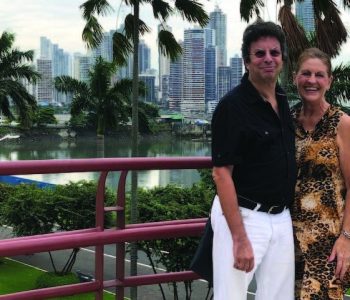