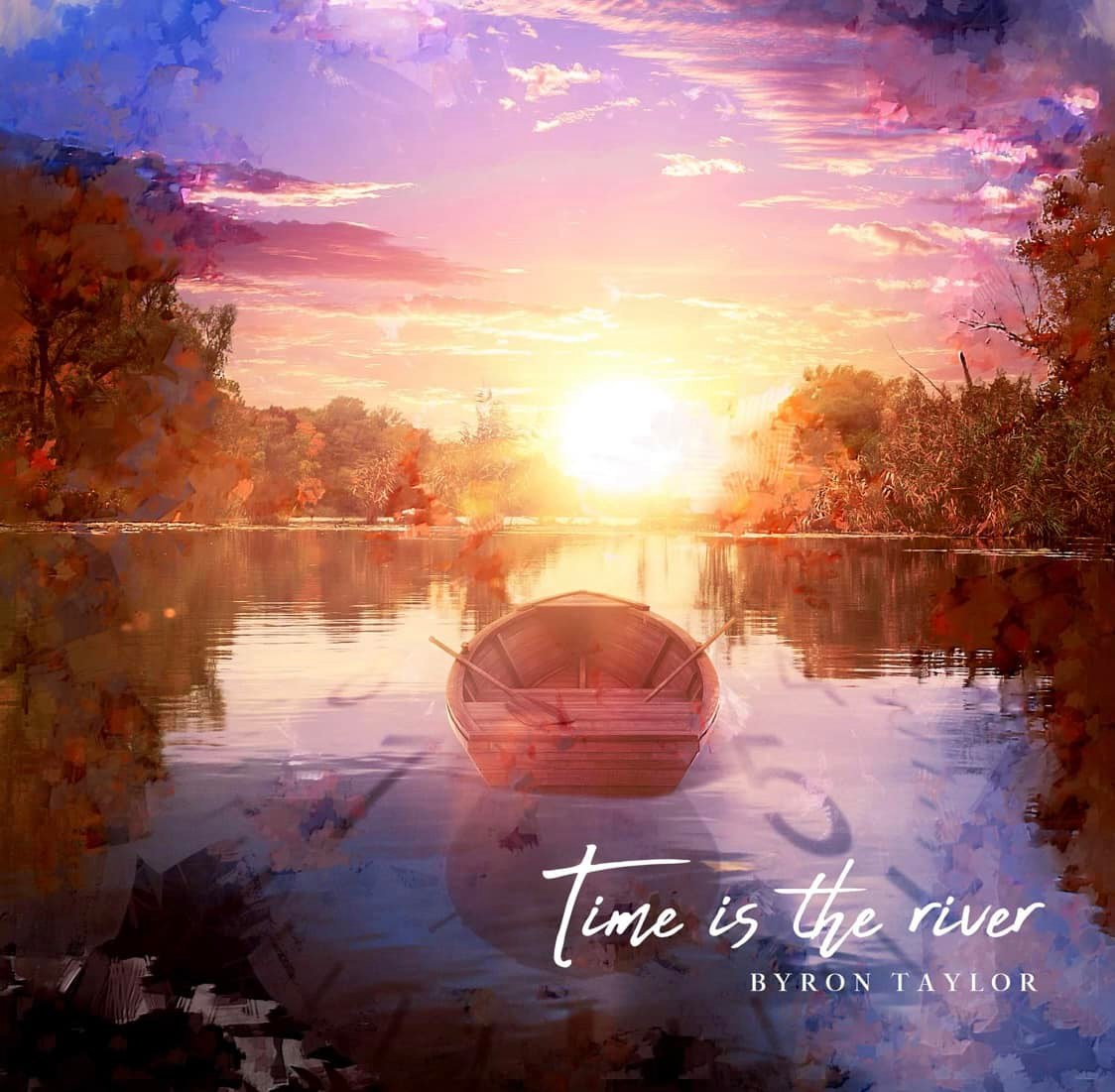 The latest release from songwriter Byron Taylor is the new pop jazz album ‘Time Is The River’. Byron Taylor is a multi-instrumentalist (playing over a dozen instruments), and great songwriter. He began singing at the age of 3 and has received a lot of classical music training throughout his life. Byron’s songwriting began at 12, and he released his debut album in 2000. Since then, he’s released numerous successful albums and continues to evolve his sound.

Now, the latest release is the album ‘Time Is The River’ along with the lead single ‘Unconditional Love’. The album has 10 tracks, including the lead single. The album flows beautifully, and brilliantly displays Byron Taylors’ instrumental chops intertwined with his well defined songwriting skills. The genre is hard to define, but its a good mixture of pop with a jazz groove. Listen for yourself below via Spotify and enjoy! 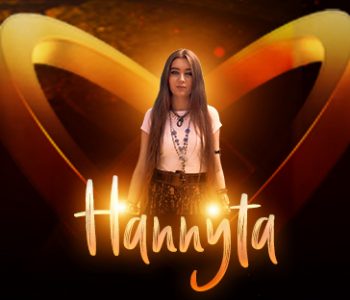