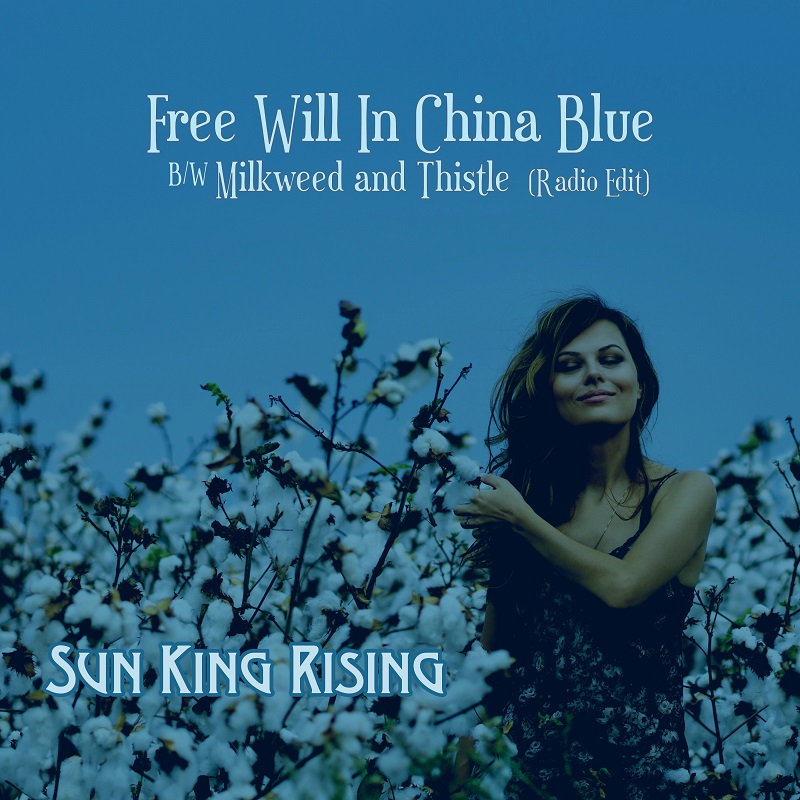 Sun King Rising may be a relatively new band, but the seasoned veterans within continue to deliver hit after hit, this time in the form of their latest release, “Free Will in China Blue.” The upbeat record features some roaring horns that mesh well with the soothing and soulful backing choir and melodic keys. Meanwhile, the lyrics spin together a story of triumph and tragedy with notes of biblical undertones, a key feature of frontman John Blangero’s writing. The song has some routes to interpret, but it leaves a lot up to the listener’s discretion. That’s what there is to love about Sun King Rising at the end of the day; they make living, breathing pieces of art that can be viewed from a myriad of perspectives. The track is featured on the band’s album “Delta Tales,” out now for all listeners to enjoy!

Recorded live in a studio just outside Pittsburgh, Pennsylvania, “Free Will in China Blue” features a full complement of A-List horn players, backup singers, and studio players. No loops, no samples, no autotune. This is true of the entire 11-song album, “Delta Tales.”